From acclaimed Scottish playwright also known for her film work with Ken Loach.

Recorded at The Invisible Studios, West Hollywood, in June 2015. 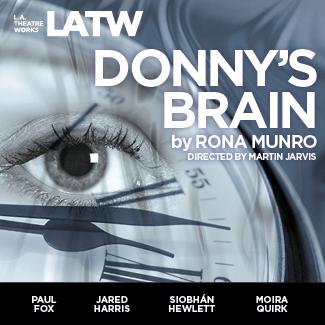