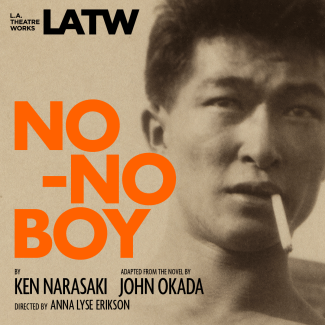 John Okada's novel of 2nd generation "nisei" who had served in the U.S. military and the draft resisters who spent the war in prison reflects the Japanese American community’s internal conflicts and confusion regarding loyalty, citizenship, self-hatred and shame.

Joy Osmanski as Emi, 2A

Mixed by: Charles Carroll and Mark Holden for The Invisible Studios, West Hollywood