Larissa FastHorse's The Thanksgiving Play is a 2015 satirical comedy developed in a linear way with interspersed informative moments in the performance to give the audience background knowledge on important events concerning Native Americans. In 2017, The Thanksgiving Play was selected by the Kilroys, an annual list of underproduced plays by women. In 2018, it was produced off-Broadway.

Recorded at The Invisible Studios, West Hollywood, in September 2020.

Mixed by Charles Carroll for The Invisible Studios, West Hollywood 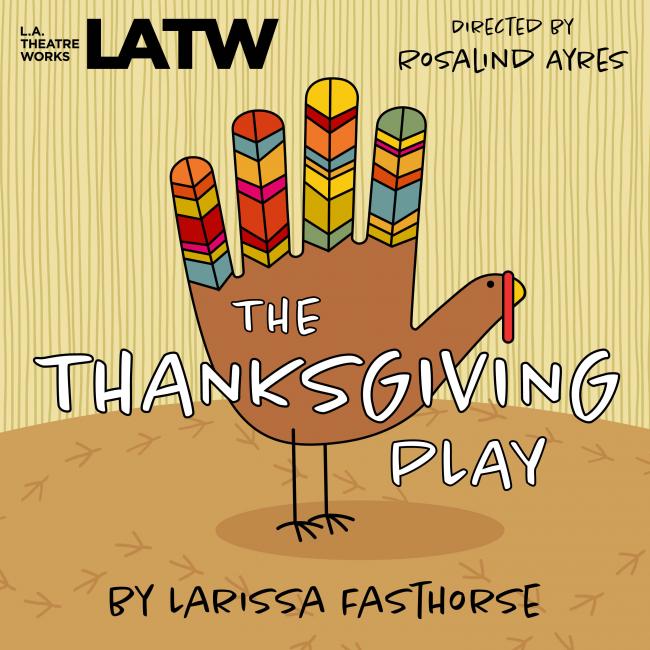