Though fictitious, "Kindertransport" is based upon many real kindertransport stories. In November 1938, after nights of violence against Jews across Germany and Austria, the British government introduced a program of children's transport, which gave Jewish children safe passage to the UK.

"Spared the horrors of the death camps, the Jewish "Kinder" were uprooted, separated from their parents and transported to a different culture where they faced, not the unmitigated horror of the death camps, but a very human mixture of kindness, indifference, occasional exploitation, and the selflessness of ordinary people faced with needy children." 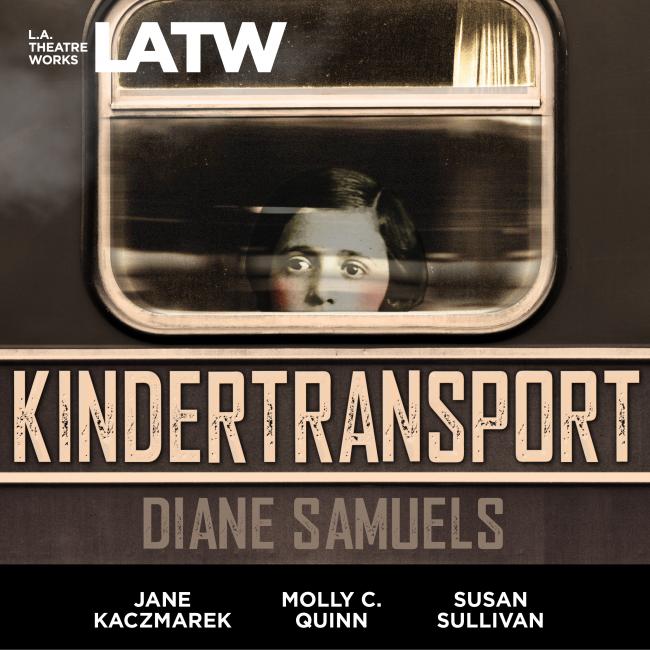