"The Buffalo racial hate massacre once more has caused many Blacks to ask; Are they an endangered species? Has dubious killings by police and mass killers of African-Americans made them prime racial targets," asks Hutchinson, " On the townhall listeners and community residents will weigh in on this always troubling issue." 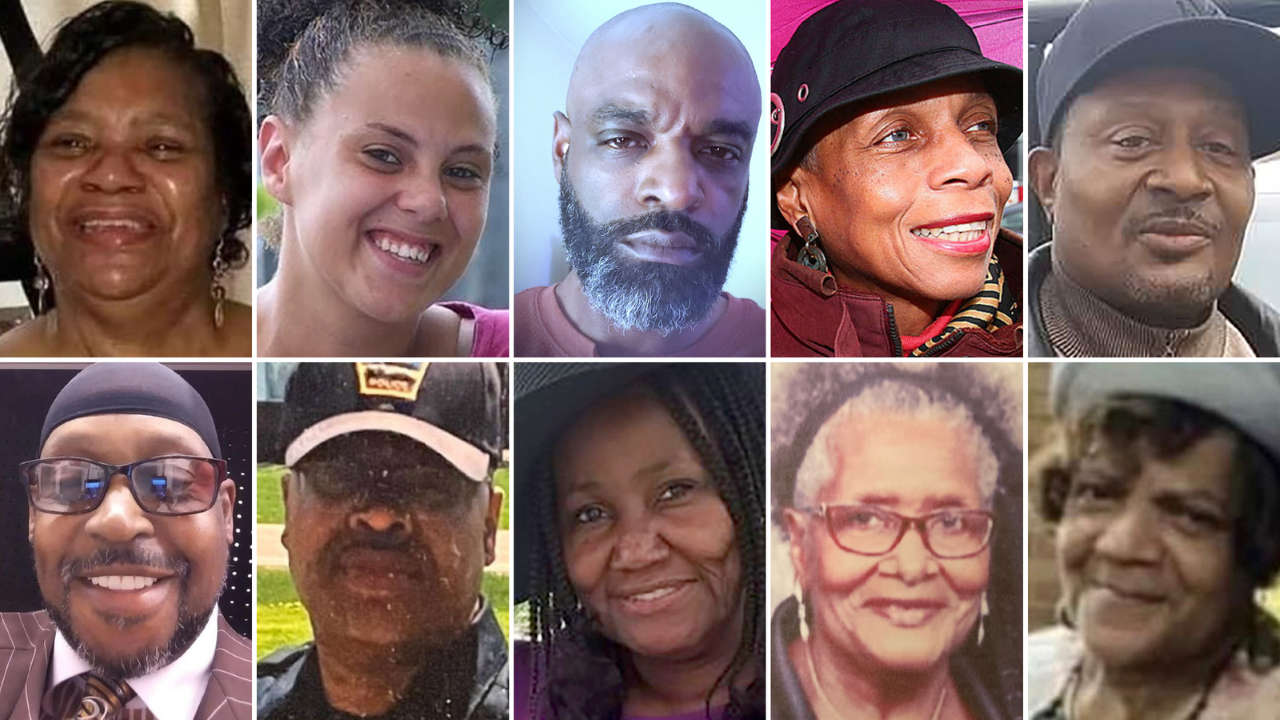