The Hutchinson Report, Saturdays at 9am

The Hutchinson Report, Saturdays at 9am

What Now for Poor, Black and Brown Women-After Roe Scuttle? No abortion, open gun toting, public money for religious schools, no suits against corps. All in one week from SCOTUS --AND they're still in the bullpen just getting warmed up. PS As I've said often-You Didn't Think They Wouldn't Take it Back the first chance they got.

The "it" being civil rights, civil liberties, LGBT, environmental, immigration, labor, and economic rights and gains fought and died for in the 1950s, 1960s and 1970s - Earl Ofari Hutchinson 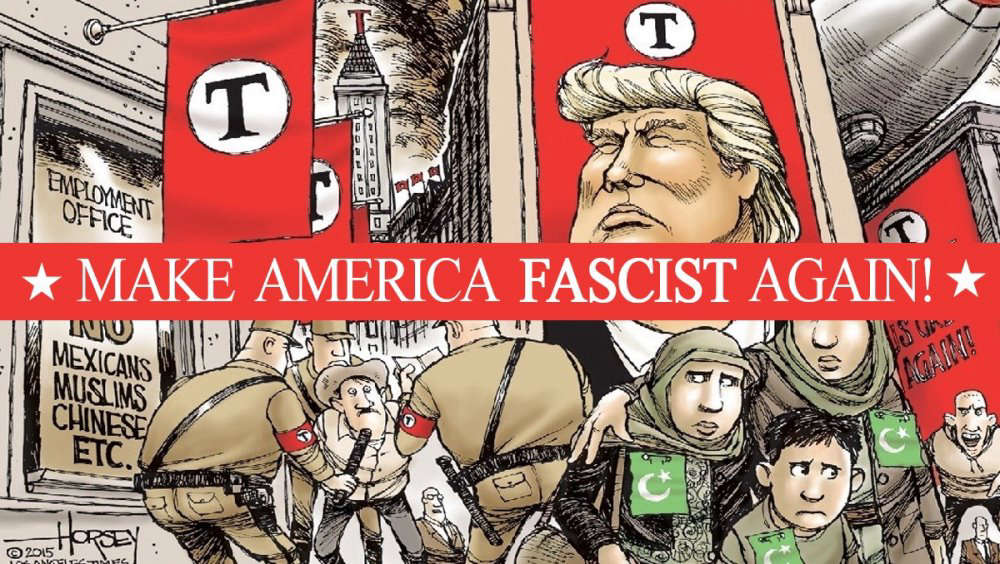