KPFK is your Holiday Weekend destination for amazing programming! Kick off Turkey Day on KPFK with... 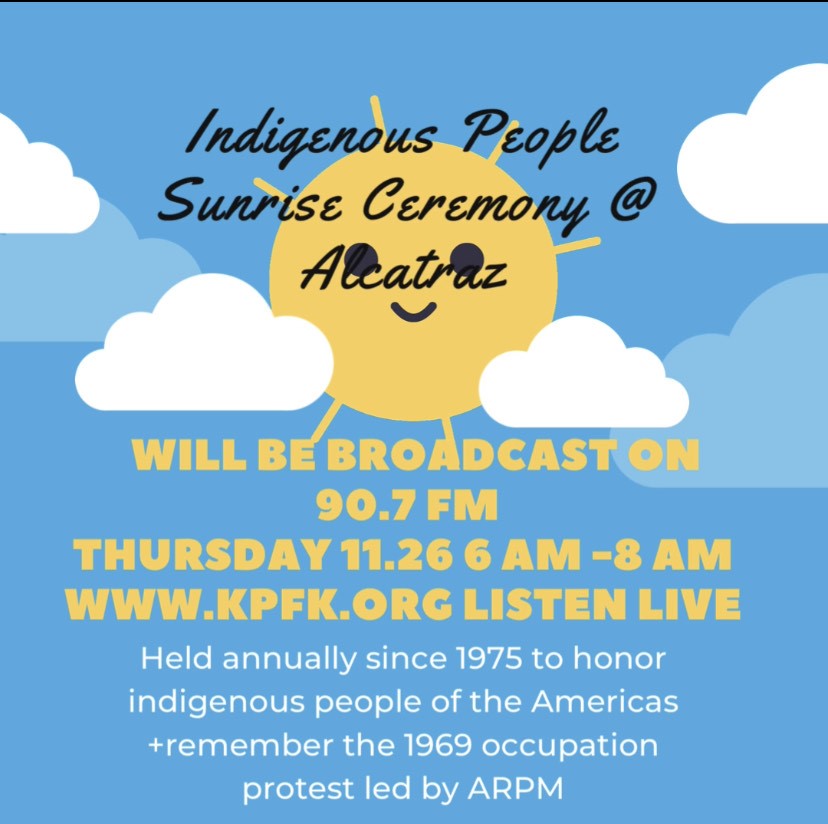 Enjoy fantastic music in the holiday spirit with The Global Village with John Schneider from 11am to 1pm A "Thankful for Keith Jarrett special." Keith Jarrett suffered several strokes over the past 2 years, and says he'll probably never play in public again. This will be a salute to his fabulous career (samples from '70s onward) featuring what is his last album and most probably his LAST ever - the Budapest Concert from his 2016 European tour. Thursday's Global Village with John Schneider from 11am-1pm 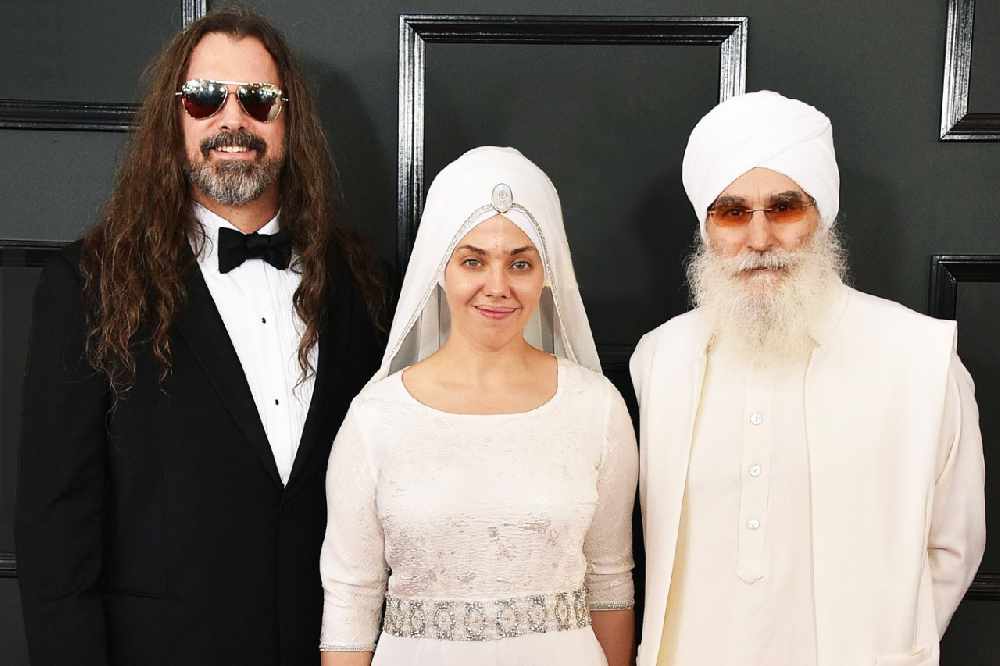 Gurujas from the extraordinary group White Sun is contributing a special hour of sonically and spiritually yogic mantra music to sooth the soul this Holiday. Join Gurujas and White Sun from 1-2pm on KPFK

Hear a discussion about what a Biden Presidency may mean for climate change, great advances in biotechnology, and how to handle COVID during the holidays on a special one-hour edition of the Digital Village with Brittney Gallagher and Ric Allen from 2-3pm

Friday, November 27 Tune in from 1-2pm for a special on the situation in Armenia

Later enjoy a special curated collection of tunes in the spirit of giving with Rhapsody In Black, classic R&B, Doo Wap and Soul from the 40s,50s and 60s with legendary host Bill "Big Daddy" Gardner. Saturday from 2-4pm 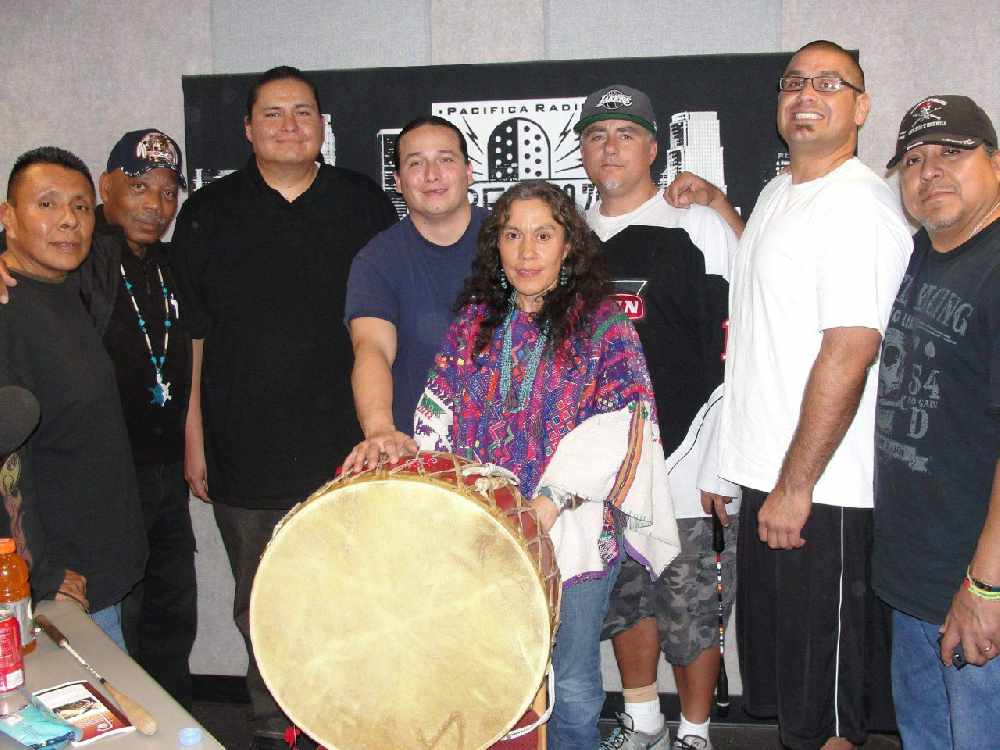 Then wind down with Canto Sin Fronteras as they present a musical special honoring Native American Heritage life and the impact that the European invasion had on the Native Peoples of Turtle Island; specifically, the aftermath of the so-called Thanksgiving Celebration (Thankstaking) that for them represents genocide. Hear native artists like Carlos Nakai, Floyd Red Crow Westerman, John Trudell, Joanne Shenandoah, Dennis Banks and more. Canto Sin Fronteras with Tanya Torres. Saturday from 6-8pm

Rising Up With Sonali

From the General Manager

SHOW YOUR SUPPORT FOR KPFK NOW! BY PLEDGING ONLINE OR CALLING (818) 985-5735
Some of the great gifts being offered include:

Pacifica Foundation Info can be found on the foundation's website at www.pacifica.org.

Details of the election results can be found HERE

News from KPFK and Pacifica