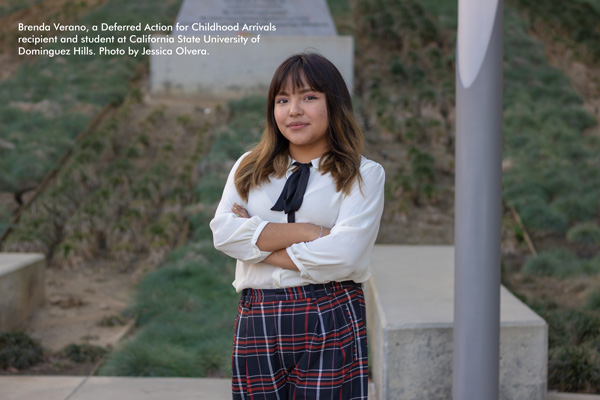 Any day now, homes across the country will be receiving mail from the U.S. Census Bureau — invitations to respond to its questionnaire — but officials acknowledge that many people in low-income and immigrant communities are worried that the census may be used to target undocumented people.

The 2020 U.S. Census will commence on April 1. It is tasked by the Constitution with assembling a complete and accurate count of every person in the country. The information is critically important to the mission of the government, revealing which communities need what resources and services, and where those communities are located so that officials can better prepare and respond to those needs. Census results also determine the number of seats each state will receive in the U.S. House of Representatives, including congressional and state legislative districts.

“The numbers are directly related to the government and to other decisions related to day-to-day services, such as health care, transportation, and emergency services,” said Patrica Ramos, a U.S. Census Bureau media specialist.

Ramos is aware of the widely shared concern that the census will be used as a tool to root out undocumented people. She emphasized that every respondent’s privacy is protected by federal law and that the bureau cannot share any personal information or reports with other government agencies. However, it does provide reports on the numbers collected.

In July 2019, President Donald Trump issued an executive order directing all federal agencies to share information about citizenship status with the U.S. Department of Commerce, which oversees the Census Bureau. He instructed the Census Bureau to then share that information, known as Citizen Voting Age Population data, with states that wish to exclude non-citizens from the total population counts used to draw new redistricting plans. 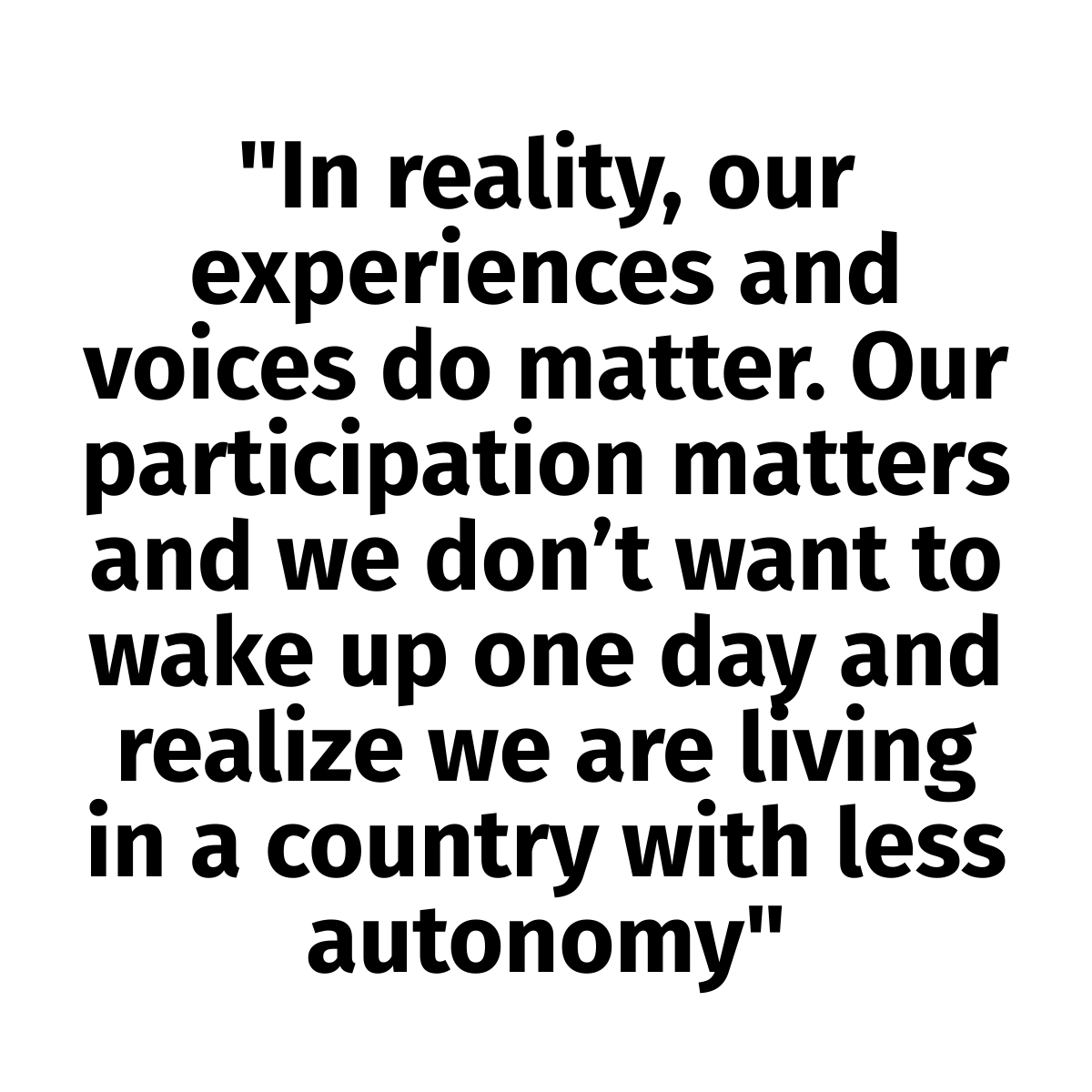 Trump issued the order shortly after losing his bid to add a citizenship question to the 2020 Census, which had an identical purpose — to decrease political representation for immigrant populations and for the citizens who live in their communities.

Mexican American Legal Defense and Educational Fund and Asian Americans Advancing Justice filed suit on behalf of two non-profit groups and two Latino voters in Arizona and Texas who say they would be harmed by the plan because it seeks to dilute minority voting strength while increasing white representation.

“We were opposed to the addition of a citizenship question because we were concerned" Saenz noted that later-revealed evidence made it clear Trump’s executive order was an attempt to diminish Latino political power and the financial resources available to the Latino community.

“It was very disturbing and a serious strategy pursued by the Trump administration to harm the Latino community,” Saenz said.

In a report from the Statistical Atlas, the San Pedro area has an estimated population of 78,900, with 47 percent of the residents coming from Hispanic ethnicities.

A citizenship question will not be part of the 2020 census, but widespread fear among immigrants and activists over the Trump administration’s failed attempt to add one has prompted the Census Bureau to do public outreach that stresses respondents’ privacy as a top priority.

Saenz mentioned that the federal law on confidentiality is strong; criminal and financial penalties are in place for anyone who tampers with individual household census data. Anyone who turns over reports to the U.S. Immigration and Customs Enforcement, the Internal Revenue Service or to public housing authorities is breaking the law.

“We need everyone to participate in the census and include every member of the household because that is the only way we can ensure that the community gets adequate representation in political bodies like the House of Representatives,” Saenz said. “The community can get its share of federal funding because [a] trillion dollars of federal funding are determined by census data over the decade.”

The fear surrounding the Trump administration’s crackdown on low-income immigrant communities has caused some individuals in the Deferred Action for Childhood Arrivals program to think twice before participating in the 2020 census.

A September data report from the Migration Policy Institute reported there are an estimated number of 652,880 DACA recipients in the United States and an estimated 186,120 in California. 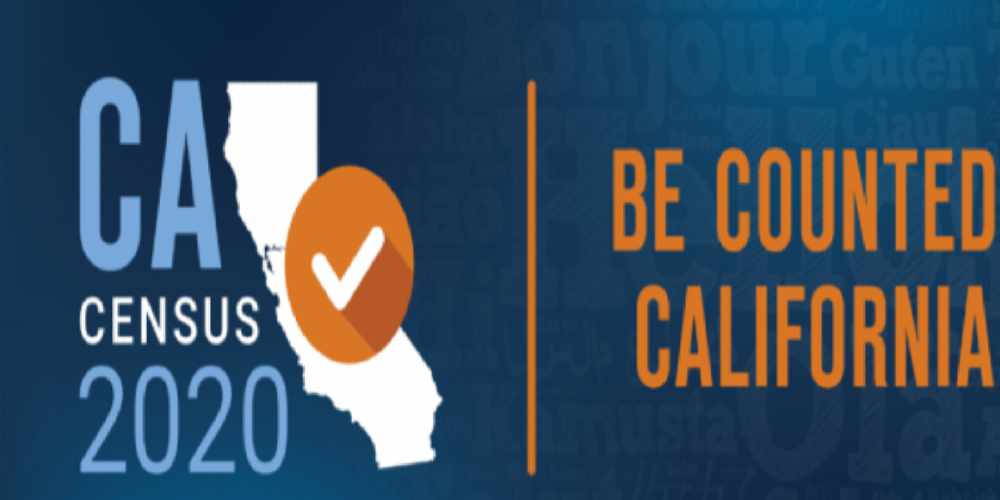 “As a Dreamer, I understand the fear that folks have regarding the 2020 Census because it feels that we are so used to not being asked for our vote and have normalized the feeling of being left in shadows and skeptical when it comes to governmental decision making and things like the census,” said Brenda Verano, a DACA recipient and student at California State University of Dominguez Hills.

Nevertheless, Verano believes that immigrants should not fear to have their voices be heard and to become more active participants in society.

“In reality, our experiences and voices do matter. Our participation matters and we don’t want to wake up one day and realize we are living in a country with less autonomy,” Verano said.