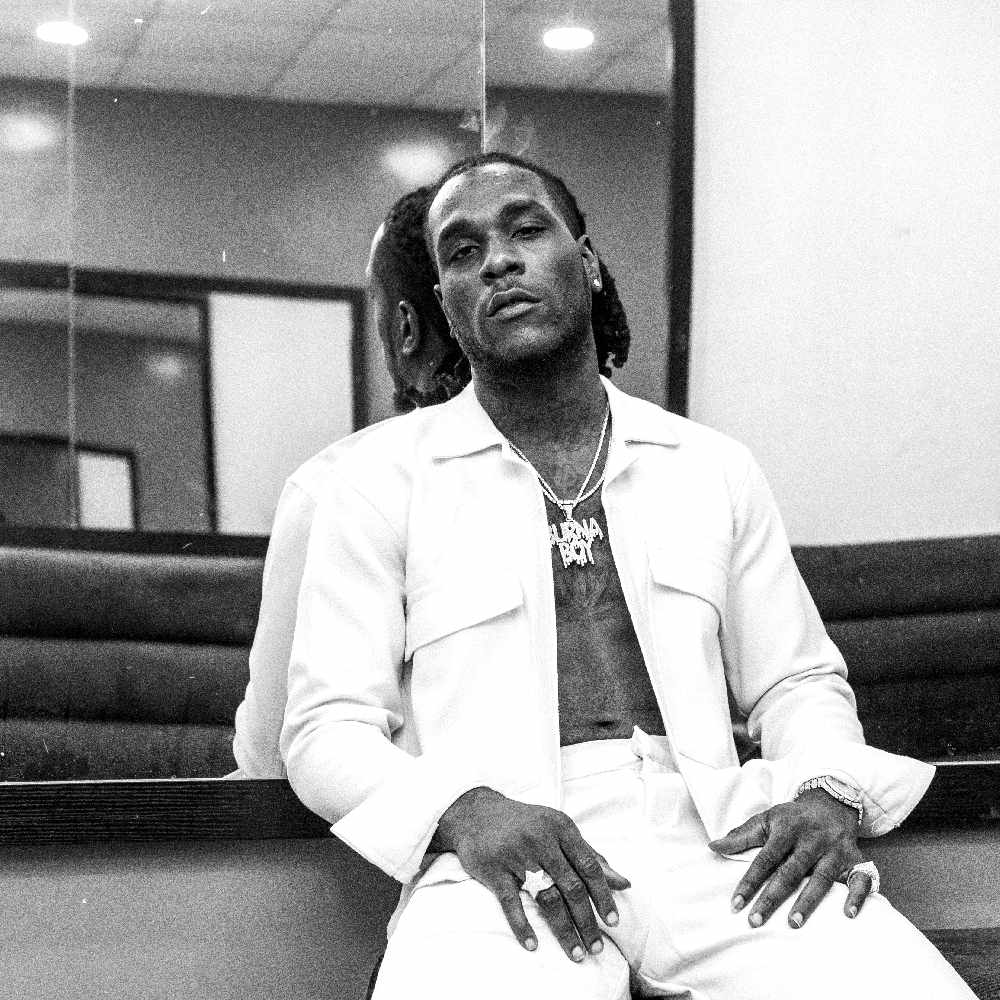 Burna Boy at The Wiltern

Born 2 July 1991, popularly and professionally known by his stage name BURNA BOY, is an Afro-fusion singer, songwriter and performing artiste.

After having a fairytale year in Port Harcourt, releasing two mix tapes and wining several grass root awards, Burna Boy rose to prominence in 2012 following the release of “Like To Party“, the first single off his debut album "L.I.F.E"
He is widely regarded as one of the most talented, versatile, and consistent artistes in the Nigerian music industry; with hit tracks like ‘Yawa Dey’, ‘Like to Party’, ‘Tonight’,‘Check and Balance’, ‘Don Gorgon’, ‘Soke’, and most recently ‘Follow Me’ making his case. Burna’s ever- changing but unique style of music is seen by many music buffs as having a significant semblance to that of music legend Fela kuti, who incidentally was as at a time managed by Burna Boy’s maternal grandfather, the iconic Benson Idonije.

Damini Ogulu a.k.a Burna Boy is one of the few figures in the Nigerian music industry with a distinct voice that evokes memories of many music greats, dead and living, from all over the world; something that has aided him in his rise to global prominence. An indigene of Rivers State in Southern Nigeria, Burna Boy has worked with several A-list Nigerian and international artists like 2face Idibia, WizKid, Sarkodie, Phyno, Flavor, Dbanj,Wiz Kid to mention a few. He is also known and respected for having some of the most creative and top grade music videos on the African continent.