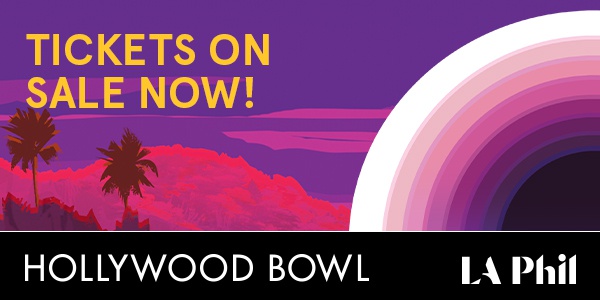 The Grammy-winning guitarist draws from rock, blues, jazz, hip-hop, reggae, and punk, forging a sound all his own.

Grammy® Award-winning maverick Gary Clark Jr. channels his signature sound from the crossroads of rock ’n’ roll, blues, jazz, hip-hop, reggae, and punk. Clark’s new album This Land – his most accomplished to date – is a socially relevant and musically ambitious declaration that’s as unapologetic, undeniable, and unique as he is. It’s an embodiment of an ever-evolving sound that’s made him into a live music powerhouse and artistic force anointed by everyone from President Obama to Prince. A UK native of Ugandan heritage, Michael Kiwanuka was raised in north London and has risen to the top of the British charts with his blend of vintage soul, folk, and stone-cold grooves. With influences including Jimi Hendrix and Bill Withers, Michael will be celebrating the release of a new record, his first since 2016’s critically acclaimed Love & Hate.