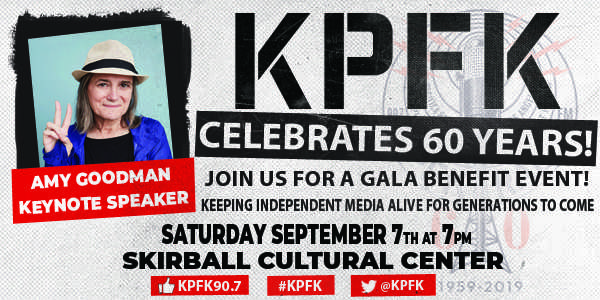 Celebrating 60 years of bringing Free Speech Radio to So Cal and the world!

KPFK is celebrating 60 years on the air!

KPFK has been broadcasting since 1959 over 110,000 - Watts, the strongest signal west of the Mississippi. KPFK continues to produce the majority of programs in-house giving it the flexibility to provide a platform for stories, news, music, and information to serve the cultural welfare of the communities in and around Southern California that you will not hear anywhere else. KPFK believes forging social change is a fundamental part of how radio can make a positive impact on communities. 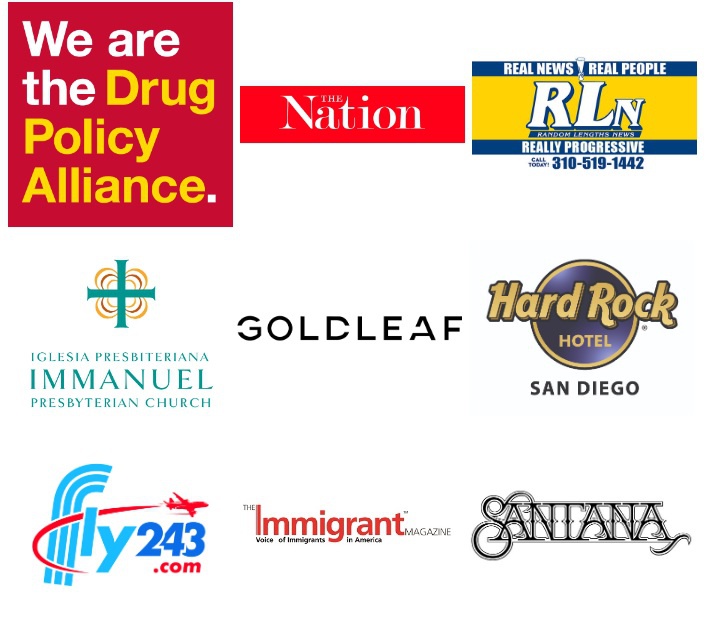 The event runs from 6:00pm to 10:00pm on the following dates.
Select a date to add this event to your calendar app.