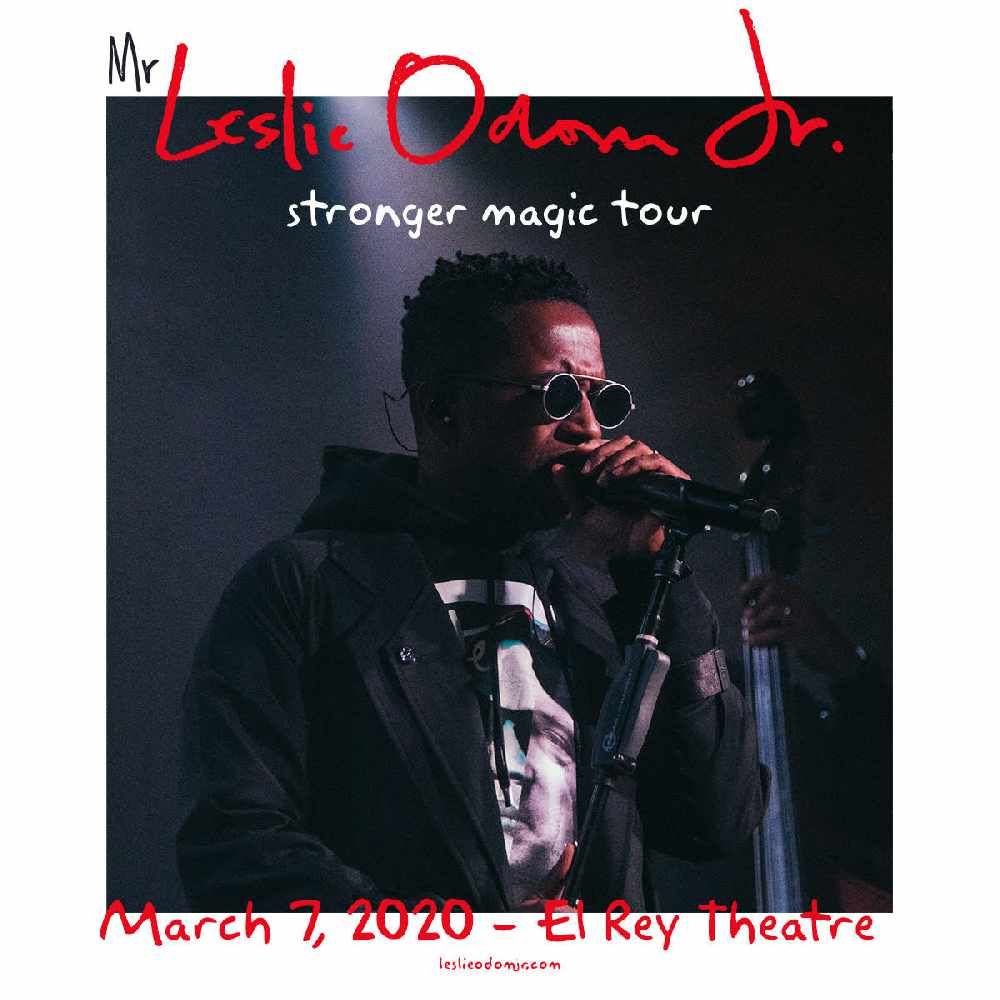 Leslie Odom, Jr. is a multifaceted Tony and Grammy Award-winning performer, best known for his breakout role as Aaron Burr in the Broadway phenomenon Hamilton. Odom’s self-titled debut album charted at #1 on the Billboard Jazz chart and in winter 2017, he topped the charts again with the re-release of Simply Christmas as a deluxe edition with new arrangements and new songs.  His extensive acting career includes film and television roles including Murder on the Orient Express, Red Tails and Smash. In 2018, he added author to his resume with the release of his book, Failing Up: How to Rise Above, Do Better, and Never Stop Learning. In November 2019, starred alongside Cynthia Erivo and Janelle Monae in Harriet, a biopic about the extraordinary life of Harriet Tubman and he will be in next year’s highly anticipated film The Many Saints of Newark. Odom released his third full-length album and first of original material, entitled Mr in November 2019.

The event runs from 9:00pm to 11:00pm on the following dates.
Select a date to add this event to your calendar app.