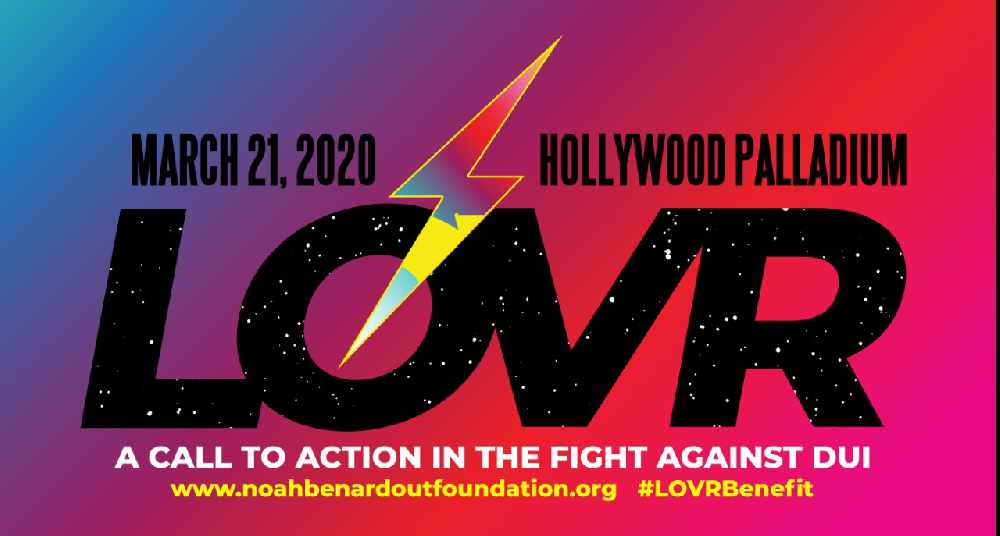 POSTPONED DUE TO COVID-19 CONCERNS. WE WILL KEEP YOU UPDATED ON RESCHEDULED DATES!

The event runs from 6:30pm to 11:00pm on the following dates.
Select a date to add this event to your calendar app.