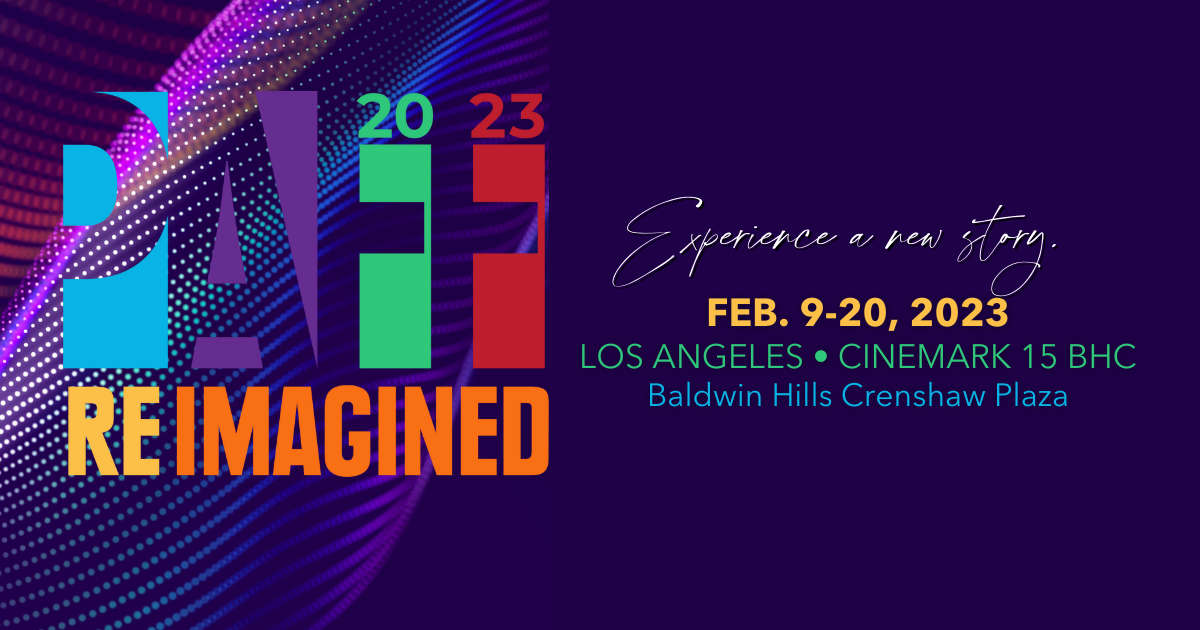 In 1992, The Pan African Film & Arts Festival was established to become the international beacon for the Diaspora arts community to showcase “our stories” and preserve the cinematic creativity of Pan-African Culture.

Thirty-one years have passed since that soulful spark of invention. Today, the fire of ingenuity is rekindled to serve an emerging generation.

We are PAFF REIMAGINED.

Established in 1992 by Hollywood veterans Danny Glover (The Color Purple, Lethal Weapon), the late Ja’Net DuBois (Good Times), and Ayuko Babu(Executive Director), the Pan African Film Festival (PAFF) is a 501(c)(3) non-profit organization that has remained dedicated to the promotion of Black stories and images through the exhibition of film, visual art, and other creative expression.

For over 30 years, PAFF has been the international beacon for the African diaspora film and arts communities.

As the critically acclaimed largest Black film and arts festival and Black History Month activation in the United States, PAFF features filmmakers, artists, and unique craftspeople from over 40 countries and six continents to Los Angeles annually, to showcase their pivotal work and talent. PAFF has become the quintessential global celebration of Pan-African cultures.

PAFF hosts some of the most vibrant red carpets filled with Hollywood A-listers and the who’s who in the art world. It presents inspiring and informative panels and workshops –– featuring top industry professionals — and showcases rare cinematic gems followed by filmmaker Q & As. PAFF is more than entertainment, it is an Oscar-qualifying festival for animation and live-action films.

The event runs from 12:00pm to 1:00pm on the following dates.
Select a date to add this event to your calendar app.