The Prosecution of Julian Assange

The charges Julian Assange faces are a major threat to press freedom. After being forcibly removed from the Ecuadorian Embassy, Assange is now in a high security prison in London where he faces extradition to the United States and imprisonment for the rest of his life.

At this forum, distinguished lawyers and activists will will explore the vitally important journalistic role Julian Assange has played in exposing the lawlessness of the US government and the threat posed by his pros 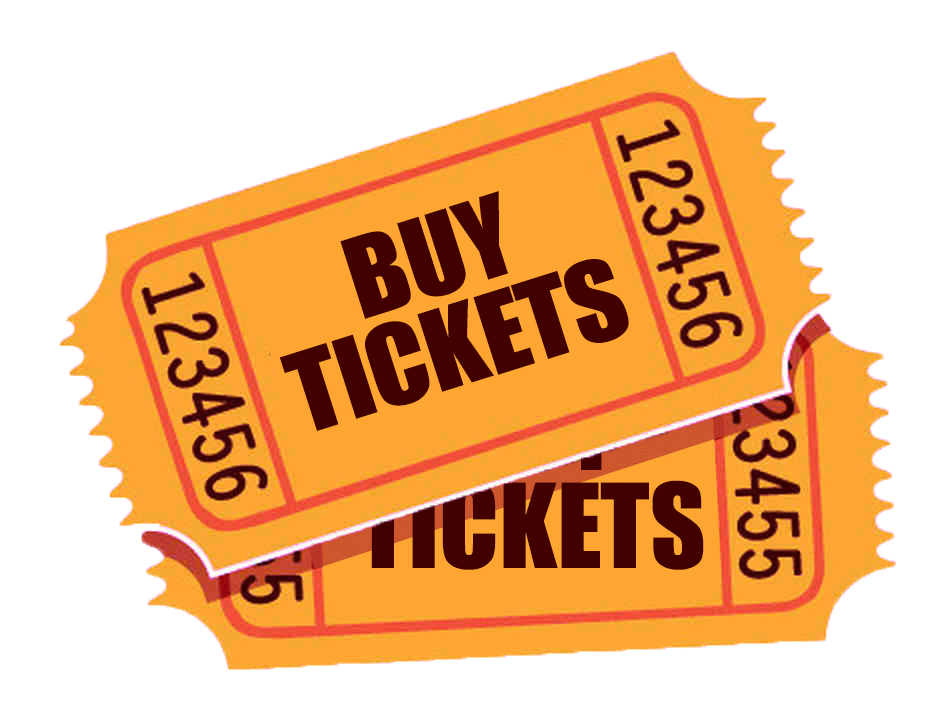 ecution to everyone who believes in freedom of the press.

Suggested donation: $20 (Students $5)
Scholarship tickets are available: Not one turned away for lack of funds

With Margaret Kunstler, co-editor of “In Defense of Julian Assange”

Proceeds will be used to defray costs of the event. Any funds left over will be donated to the nonprofit organizations putting on the event

The event runs from 2:00pm to 5:00pm on the following dates.
Select a date to add this event to your calendar app.