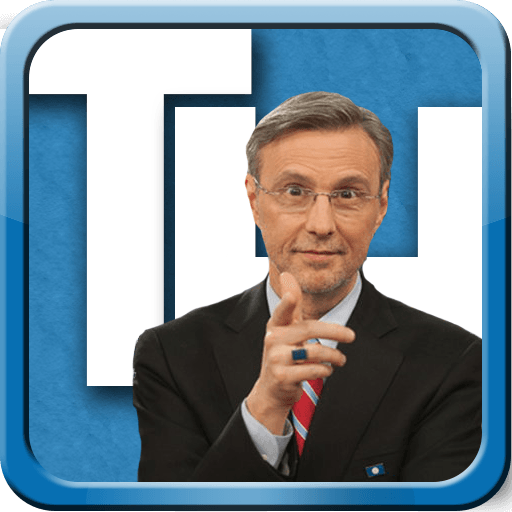 Host/Producers/Personnel: Thom Hartmann
Program Time and Day M - F 9 AM to 10 AM

Description: Thom Hartmann is the four-time Project Censored Award-winning, New York Times best-selling author of 25 books currently in print in over a dozen languages on five continents in the fields of psychiatry, ecology, politics, and economics, and the #1 progressive talk show host in the United States.

He has helped set up hospitals, famine relief programs, schools, and refugee centers in India, Uganda, Australia, Colombia, Russia, and the United States. Formerly rostered with the State of Vermont as a psychotherapist, founder of The Michigan Healing Arts Center, and licensed as an NLP Trainer by Richard Bandler, he was the originator of the revolutionary "Hunter/Farmer Hypothesis" to understand Attention Deficit Hyperactive Disorder (ADHD).

In the field of environmentalism, Thom has co-written and starred in 4 documentaries with Leonardo DiCaprio, and is also featured in his documentary theatrical release The 11th Hour. His book The Last Hours of Ancient Sunlight, about the end of the age of oil, is an international bestseller and used as a textbook in many schools.
ARCHIVES