California’s Plan B for Unemployment Benefits 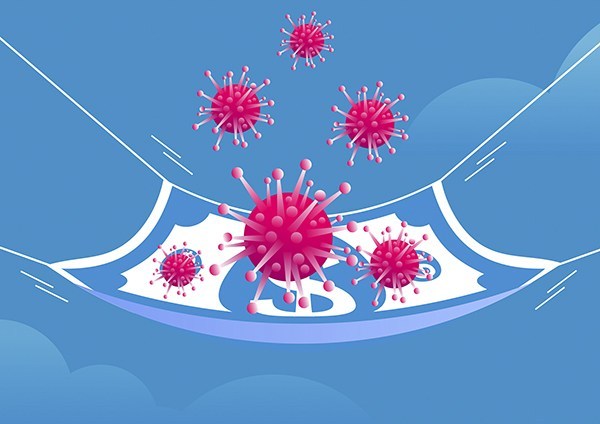 California has a lot riding on federal unemployment benefits set to expire this week.

The Golden State could sink even deeper into recession and lose thousands of more jobs if the Republican proposal to decrease weekly benefits from $600 to $200 is enacted, according to several recent studies. Congressional Democrats want to keep the $600 weekly addition to state unemployment benefits, which in California max out at $450.

California would lose about $1.4 billion weekly and $12.9 billion by the end of September under the GOP plan, according to the nonpartisan Century Foundation. It would also lose nearly 560,000 jobs over the next year, more than any other state, the progressive Economic Policy Institute found. 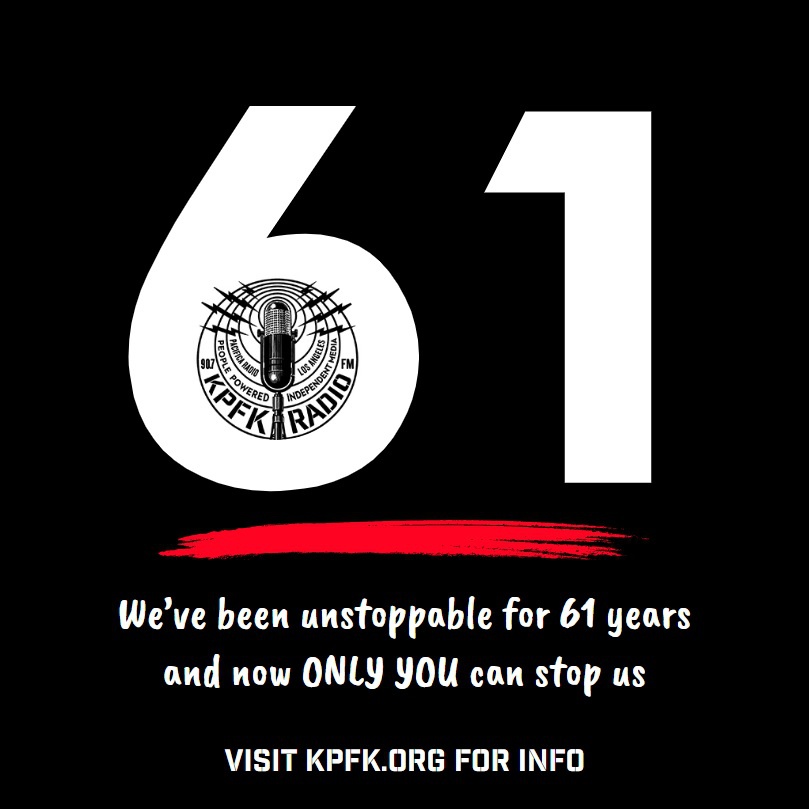 But if California Democrats have their way, the $600 additional weekly benefits will continue even if the GOP’s plan is approved.

Lawmakers on Monday released a $100 billion plan that proposes borrowing money from the feds to make up the difference in unemployment benefits — one of the few options California has to stimulate its own economy, CalMatters’ Ben Christopher reports.

More than 292,000 Californians applied for unemployment benefits last week, bringing the total to nearly 7 million since the onset of the pandemic.

Lawmakers on Thursday will conduct an oversight hearing on California’s beleaguered unemployment department — but a committee this week delayed consideration of Republicans’ request for a formal audit.