It was all completely predictable. In fact, I had been predicting --- and warning --- about such a disaster like that with this system, dubbed Voting Solutions for All People (or VSAP) by the County, for pretty much the entirety of the 10 years it had been in development.

Few seemed to care until just before the March election after we reported that the system had failed certification testing by the state on more than 40 points.

Following the March 3rd disaster, the L.A. County Board of Supervisors, pretending to be furious about it, ordered L.A. County's Registrar-Record/County Clerk Dean Logan (the system's brainchild, who stopped coming on The BradCast or even answering any of my questions about the new system in the months before Election Day), to investigate himself and create a report on what when wrong and what needs to be done about it.

In short, it says: "Here's what we think went wrong and here's how we're gonna fix it for next time. We'll take care of it by November 3rd. Trust us! Just like you did last time!" 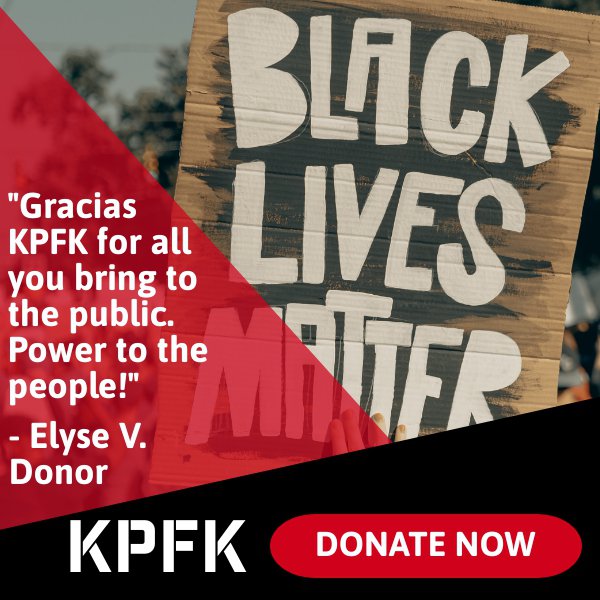 What it should say, is: "We're sorry. We screwed up. We wasted $300 million in tax-payer dollars, so we're gonna trash the incredibly complicated, flawed, and wholly unverifiable voting system and vulnerable electronic poll books that disenfranchised thousands of L.A. voters on March 3rd, restore the thousands of precincts we foolishly shut down in favor of 'Voting Centers', and move back to a simple, inexpensive, verifiable hand-marked paper ballot system at all community-accessible polling places for this year's critical general election."

Why the L.A. County Board of Supervisors isn't now demanding that I couldn't tell you. Why California Sec. of State Alex Padilla isn't demanding the same, I couldn't tell you either. Except that all of them had been all-in for years with Logan on the new VSAP system. Nobody, apparently, is accountable for anything.

Instead, L.A. County voters will once again serve as guinea pig beta testers for Logan's obscenely expensive, already-failed new computer voting system during another LIVE election again this year, which just happens to arguably be the most critical in the nation's history. What could possibly go wrong?

One saving grace may be that the Governor has ordered all active registered voters to be mailed absentee ballots before this November's election due to the COVID-19 crisis.

In the week prior to the March 3rd election, I was interviewed by CBS2-LA's David Goldstein about the new system. When he asked me how much confidence voters should have in it, I answered bluntly: "None." Logan was also interviewed in the same report and was asked the same question. His answer: "Voters can have a great deal of confidence."

You can decide who called that one correctly. Goldstein called me up again on Thursday afternoon to ask me to join him for a quick follow-up interview via FaceTime regarding Logan's postmortem report on what went wrong. CBS2 ran their follow-up report on Thursday night. Their story is now here. Goldstein's follow-up video report from last night's 6:00 news is posted below. (He called me just before airtime for my radio show, so please pardon the lack of shaving and really bad iPhone sound on my end!)

The earlier investigative video report from Goldstein prior to the election --- including some of my warnings --- is posted back here...