TEACHING US TO ACCEPT THE LIES

Aiir Menu Search Notifications Support Ali Blogs Categories Settings Programming Highlights Edit Post Title * TEACHING US TO ACCEPT THE LIES Slug * teaching-us-to-accept-the-lies The slug will be used in URLs. It's a short readable title, using lowercase letters, numbers and dashes (learn more). Status While selected, the post will never be publicly accessible. Tease In a recent episode of The Rick Smith Show, we spoke with author Jason Stanford about a book he co-authored called “Forget the Alamo.” An examination of the actual events that occurred there, and also of the mythology that replaced those events in our history books. Image https://m.media-amazon.com/images/I/61RNQj-vA1S.jpg Find Image Image caption Content * InsertLinkVisual Editor 1

In a recent episode of The Rick Smith Show, we had the pleasure of speaking with author Jason Stanford about a book he recently co-authored called “Forget the Alamo.” It’s an examination of the actual events that occurred there, and also of the mythology that replaced those events in our history books, and how this appetite for replacing history with creative story-telling has a great deal to do with teaching us how to be lied to, and hiding from us why the powerful need us to accept those lies.

Rick: “I just want truth. I just want my kids to get be presented with what actually happened and and give them the tools to critically examine, think about and come to some conclusions on all sides good bad and different. Isn’t that what education should be about?”

Jason: “Well that’s what societies are supposed to be about. We’re supposed to evolve in our understanding of ourselves and we get smarter as we go on. A couple hundred years ago long division was taught at Yale. We get smarter as we go on – as a people not just individually – but because we learn from each other. And if we have politicians enforcing a a primitive and false understanding of our own history, we don’t evolve. That’s what happened in the soviet union where now they’re just willing to believe anything. When I lived there in ’92-’93 Russians had paintings of UFOs on the wall. They believed anything in Russia because they’d been lied to for so long. […] This kind of thing trains a people, an entire society to be lied to and that’s well that explains Texas about as well as anything.”

The conversation reminded us very much of another historian who visited the show recently, Dr. Hassan Kwame Jeffries of The Ohio State University. Dr Jeffries’ recent TED talk on “Confronting Hard History” has become an important part of this discussion on how history can be and often is hijacked and then misused as a tool to reinforce the status quo rather than a tool we use to grow as a people. As Dr. Jeffries puts it:

Dr. Jeffries: “Literary performer and educator Reggie Gibson had the truth of it when he said that our problem as Americans is we actually hate history. What we love is nostalgia. We love stories about the past that make us feel comfortable about the present.”

All over America, we see a massive movement away from expertise and intellectualism and toward superstition, fear, and mistrust. This movement can be called many things, like frightening and hateful, but at its core, it is un-American, targeted, and it is certainly intentional. It is a scalpel being used brilliantly to carve up the working class and pit us against each other. How do I know?

Because I am an expert in persuasion, and if I needed to cripple the largest multi-cultural coalition in America (for that is what the working class majority is), and I had an unlimited budget (as the right-wing media machine does) this is precisely how I would get the job done. 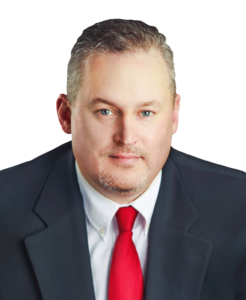 Brett Pransky is a writer, an English professor, and the Executive Producer of The Rick Smith Show. When not in the classroom, Brett uses his graduate degrees in Rhetoric and Business to help people understand the dangers associated with increasing corporate control over the levers of government and how to confront the deception used by those who profit from that control.

19 ​ Author * Rick Smith Category News Published Sep 29, 2021 15:09 This is the date and time which will appear visibly alongside the blog post. Leave blank to use the time when this page is submitted. Schedule Date Time - Date Time These are the start and end dates for when the post should appear and/or disappear. Leave blank to have this post appear all the time. Save changes © 2021 Aiir • Terms of service 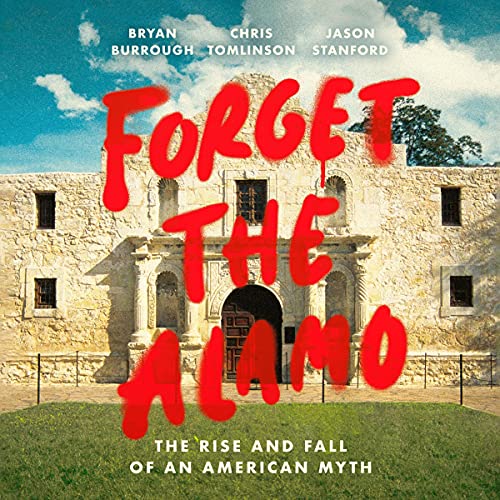