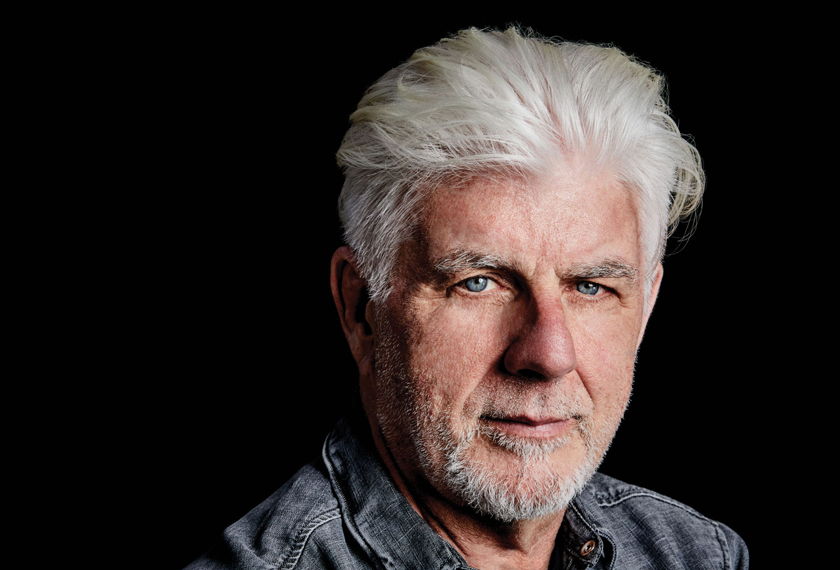 With a career that encompasses five Grammy® Awards and tremendous chart success, as well as collaborations with some of the world’s most prominent artists, Michael McDonald remains an enduring force in popular music. His return to the Hollywood Bowl follows a sold-out performance in 2018. Hollywood Bowl-Hall-of-Famer Chaka Khan returns for a shaking set of funk, R&B, and soul. The ten-time Grammy® winner is a force of nature on stage, with her powerful voice and magnetic persona matched by the verve and versatility of her live band.

With a career that encompasses five Grammys, numerous chart successes and personal and professional accolades, as well as collaborations with some of the world’s most prominent artists, Michael McDonald remains an enduring force in popular music. Hailing from St. Louis, McDonald arrived in Los Angeles in the early 1970s, honing his talents as a studio musician before becoming an integral part of Steely Dan. In the mid-’70s McDonald was invited to join the Doobie Brothers as the band redefined their sound with McDonald serving as singer, keyboardist and songwriter on such Top 40 singles as “Takin’ It To The Streets,” “It Keeps You Runnin’,” “Minute By Minute” and “What A Fool Believes.” Throughout the ’80s and ’90s McDonald’s solo career took off with a string of hits including “I Keep Forgettin’ (Every Time You’re Near),” “Sweet Freedom,” “On My Own” (with Patti LaBelle) and the Grammy-winning James Ingram duet “Yah Mo B There,” plus he co-wrote the Van Halen hit “I’ll Wait.” McDonald has performed with a who’s-who of critically acclaimed artists across a number of genres, including Ray Charles, Aretha Franklin, Elton John, Joni Mitchell, Vince Gill and Grizzly Bear.

Chaka Khan is one of the world’s most gifted and celebrated musicians, with a rich musical legacy, the 10-time GRAMMY® Award-winner is looking forward to a celebration of a lifetime. A songwriter, actor, author, philanthropist, entrepreneur and activist, Chaka Khan has influenced generations of recording artists. She has the rare ability to sing in seven music genres, including R&B, pop, rock, gospel, country, world music and classical. Affectionately known around the world as Chaka, she is revered by millions of fans as well as her peers for hertimeless, classic and unmatched signature music style and ability. The late, great Miles Davis often said, “She [Chaka] sings like my horn.” And the Queen of Soul, Aretha Franklin says, “[Chaka] is a one- of- a -kind, premier vocalist.”