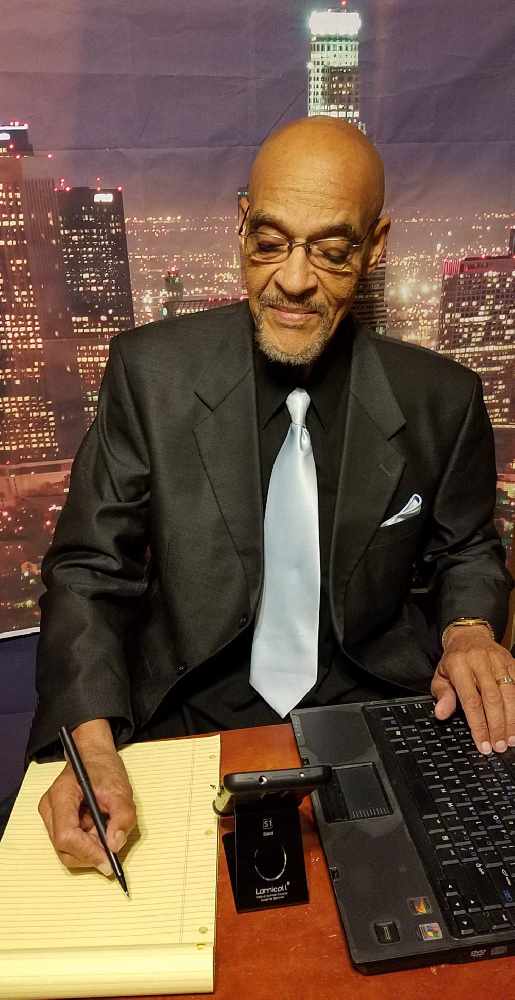 Earl Ofari Hutchinson is an author and political analyst. He is the author of multiple books on race and politics in America. The most recent include; The Obama Legacy, The Trump Challenge to Black America, and From King to Obama: Witness to a Turbulent History.