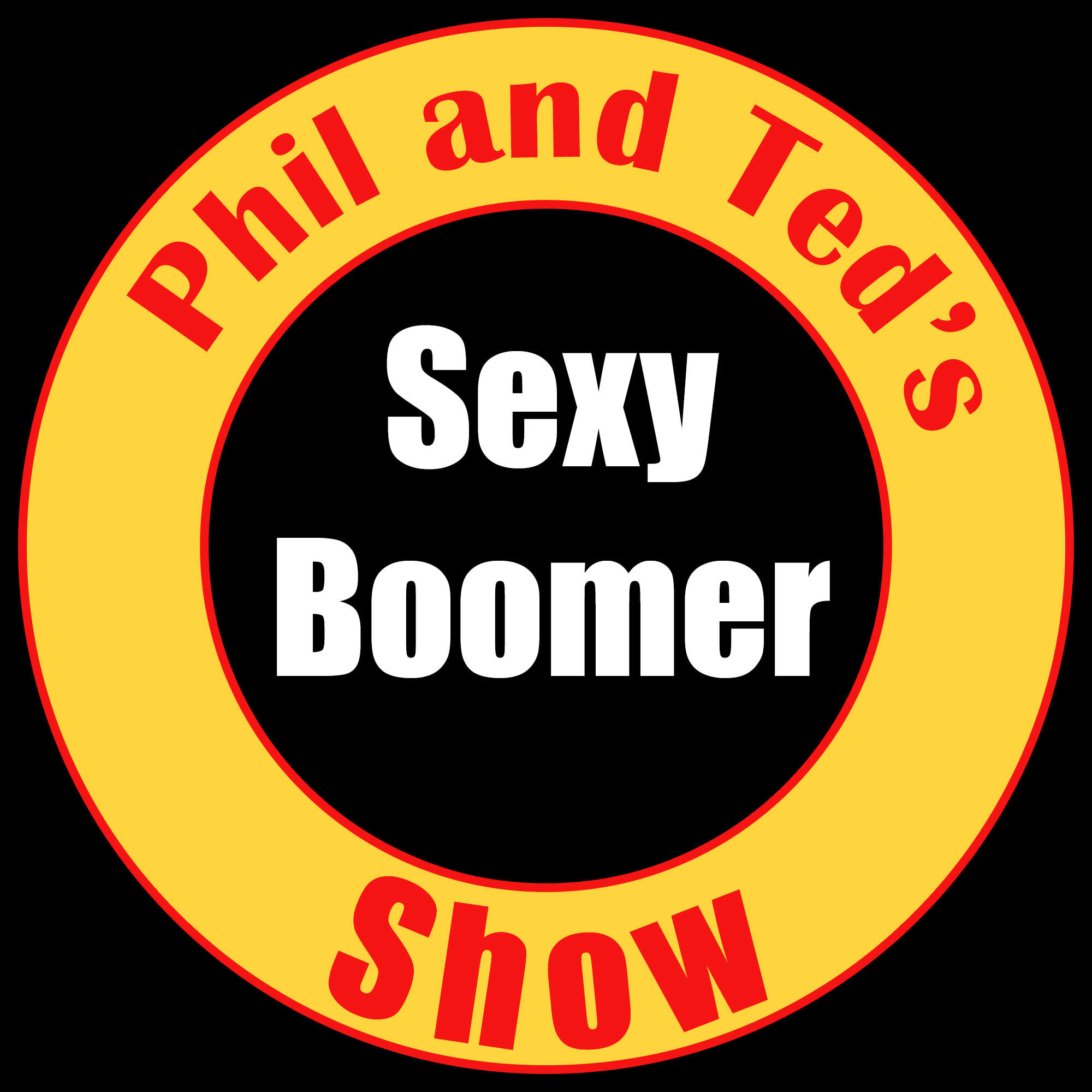 Phil Proctor is an accomplished humorist, author, actor, and best known as a founding member of the groundbreaking comedy group, The Firesign Theatre which got its start on KPFK.

Ted Bonnitt is a writer, host and producer of national entertainment podcasts, radio, television and film programming, including with members of the Firesign Theatre. Ted hosted the "The Bernie Fleshkin Show" on WBAI for 10 years.