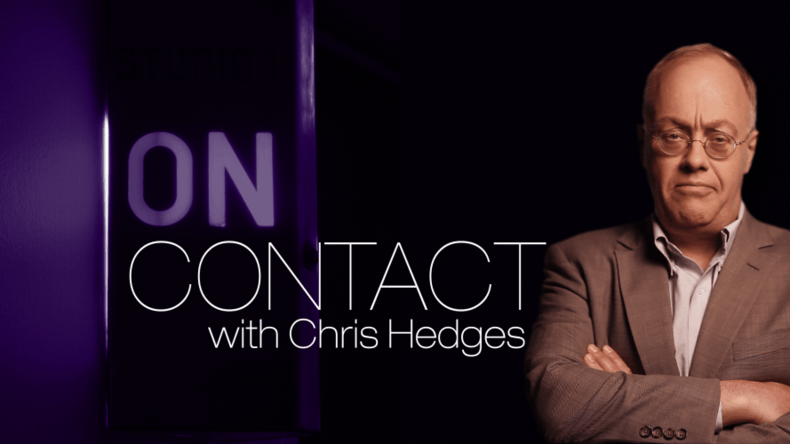 Chris Hedges is an American journalist, Presbyterian minister, and visiting Princeton University lecturer. His books include Empire of Illusion: The End of Literacy and the Triumph of Spectacle (2009); Death of the Liberal Class (2010); Days of Destruction, Days of Revolt (2012), written with cartoonist Joe Sacco, which was a New York Times best-seller; Wages of Rebellion: The Moral Imperative of Revolt (2015); and his most recent America: The Farewell Tour (2018).