I'm a first-time voter, ready to flex my power! 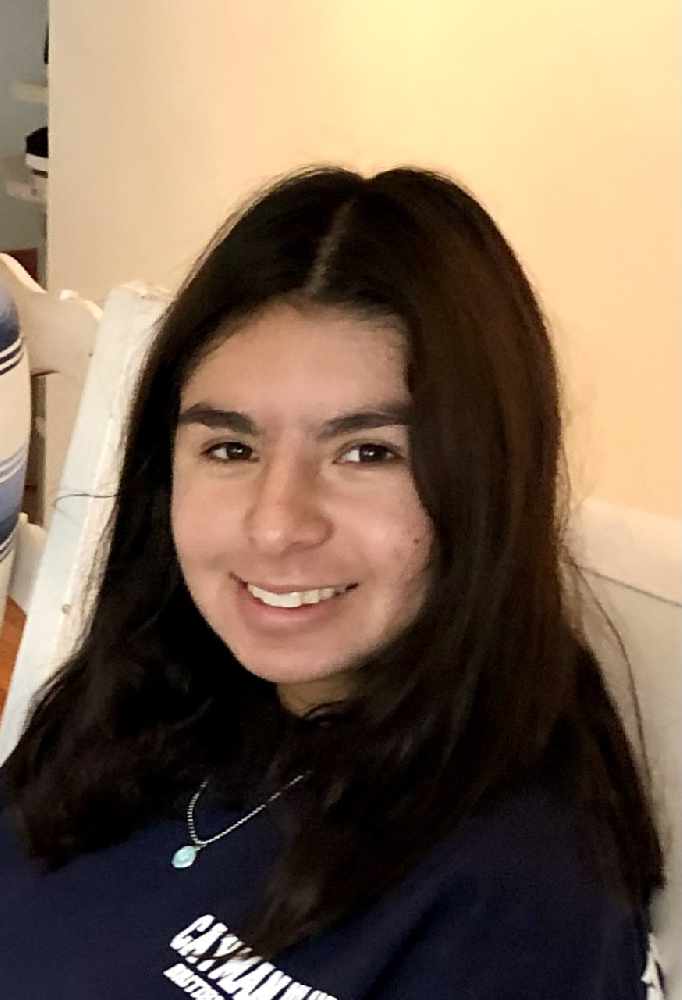 The 2020 election is coming soon and all of America is eagerly waiting to see what the results will be. This particular election has the entire nation watching and holding their breath because it will determine if Donald Trump will serve a second term or if Joe Biden will instead become president. Many people will agree that President Trump has created divisiveness in our country and will vote against him.

I will be voting in the upcoming election as a first-time voter. As an American citizen living in a democratic country, I believe it is not only a privilege, but it is my duty. I will be voting for Joe Biden.

I am voting in the November 2020 election because on October 19, I will turn 18, the legal age to vote.  My birthday is just two weeks before the election. I am choosing to vote because every vote counts. We are lucky enough to live in a democratic nation in which everyone, no matter your gender, race, sexuality, etc., can vote if you are 18 or over. So why would you not flex your power? You got the power!

Although it may not seem like your one vote can change in a country of 300 million people, elections such as Bush v. Gore in 2000 proved otherwise. In that election, it all came down to a recount of votes in Florida, where Bush won the popular vote by 0.009%. If 537 people didn’t vote for Bush, Gore would have won the popular vote that also would’ve let him win the election. If you are 18 or over and are able to vote, do it. There are many individuals whose countries forbid them to vote so it is important to take advantage of the chance to have your voice heard.

While Joe Biden was not my first choice as the Democratic nominee, I will be voting for him. My parents were a big influence on my decision. My father is an immigrant from Guatemala and taught me the important contributions immigrants have made to build this nation. Immigrants, like my dad, are entrepreneurs; they are starting small businesses faster than other Americans. They are also essential workers taking on jobs no one else wants, such as working on farms and cleaning homes for often low wages. But more importantly, they bring diversity to our country. So why would I vote for a president who plans on eliminating the principles this nation was founded on?

What I want in our next president is a leader who will fight for equality, meaning rights for everyone -- all races, genders, LGBTQ members, and so on. Additionally, someone who believes in climate change and will take action in preventing further damage to our world. Furthermore, I am voting for a president who will enforce stricter gun laws; this doesn’t mean we have the right to take away people’s guns but that we have more background checks.

On the other hand,  many individuals are using the phrase “settle for Biden.” The phrase originated from Gen Z as a way to convey that although many of us may not love Biden as a person for a variety of reasons, we would “settle” for him over Trump any day. I do agree on some of Biden’s policies; however, I am disappointed that our Democratic choice is another white, old man. I would love to see a woman of color as president, and we did not get the luxury of having one as the official Democratic nominee. However, I’m pleased that Kamala Harris will be running as Biden’s VP which is another important reason I am voting for him.

While it is important to vote in all elections, the 2020 election is crucial. We cannot let Donald Trump become president again and further damage our country. If you are 18 or older during this election, please join me and exercise your right, and your privilege, to vote!