HEAR ME - Real stories of the people of Southern California

From the Black woman who struggled with self-esteem issues because of media ideals and the Filipina woman who was bullied for her dark complexion to the Black man who felt isolated in a primarily Latinx part of Compton and and the Twitch broadcaster whose relationships have been tainted by LQBTQ stereotypes on television shows, these are two of the 12 “real people” of Southern California whose lives have been altered by the media and society’s image or expectations of them.

Hearing from folks in our communities, our neighbors, gives us the opportunity to see and understand what they have been through.

In turn, we become more aware of in-justices — racism, colorism, sexism, homophobia, colorism, classism and other forms of discrimination and the long-term impact of stereotypes on one’s confidence and sense of self.

Stories like this help us understand those around us and also allow us to reflect on who we are and how we see ourselves in relation to those around us.

Cal State LA student journalists conducted, recorded and edited the interviews — paring each down from 30 minutes or more to about four minutes — and re-arranging the soundbites to an order that makes sense for the listener and tells a coherent story.

The people interviewed have lived in or grew up in Southern California cities like Long Beach and Inglewood to Los Angeles neighborhoods like South L.A. and the Eastside.

These are their stories.    CLICK HERE TO SEE AND HEAR THESE STORIES 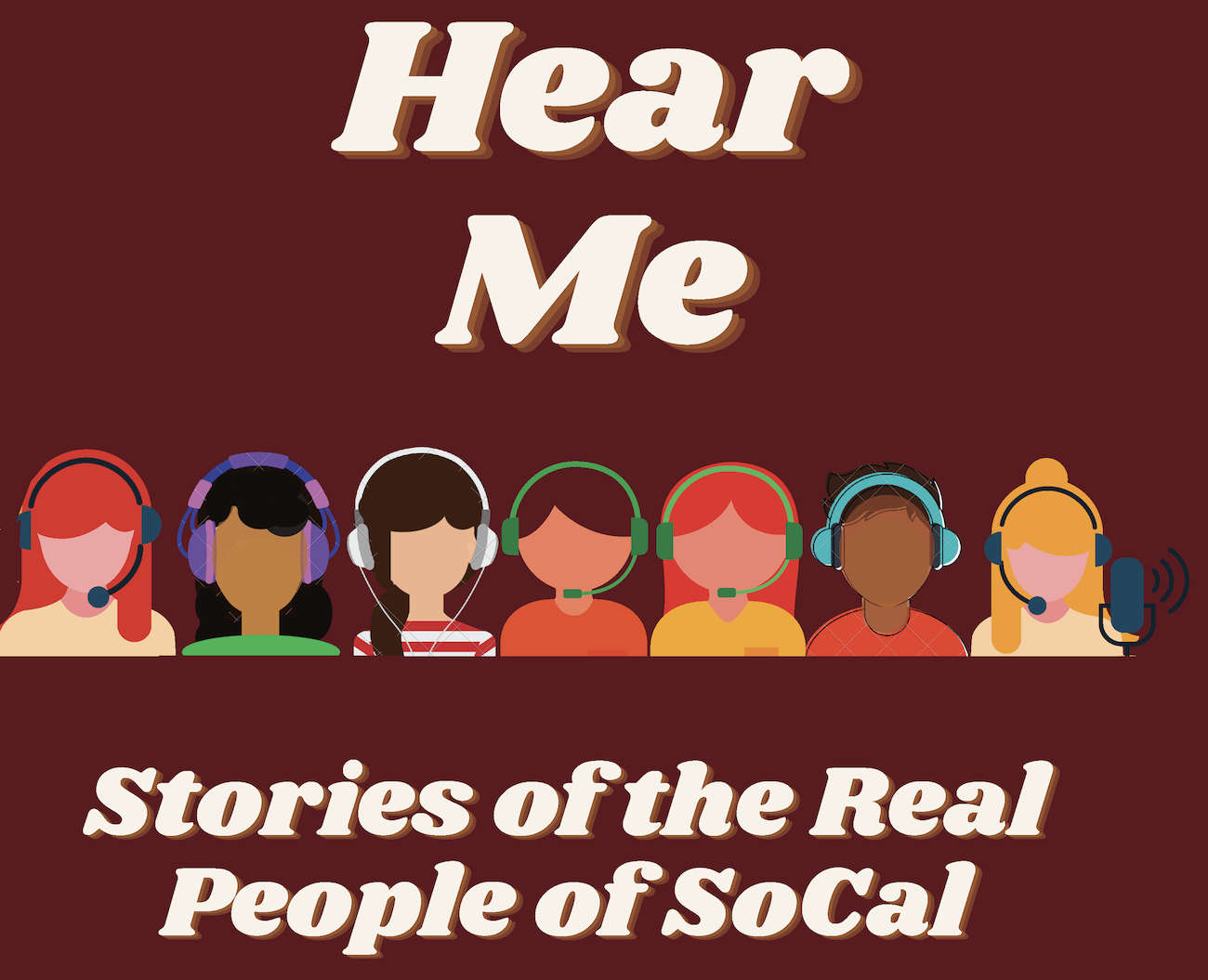