Voters to Weigh in on Affirmative Action

Esteban Nunez, a proponent of the parolee voting measure, seals his vote-by-mail envelope for the presidential primary on March 2. Photo by Anne Wernikoff for CalMatters

In a massive shift from what seemed politically feasible just six months ago, California voters will decide in November whether to overturn the state’s 1996 ban on affirmative action and once again permit the consideration of race and sex in public university admissions and state hiring and contracting.

A supermajority of lawmakers voted Wednesday to propel the proposed constitutional amendment to the November ballot, along with another that would grant California parolees the right to vote. 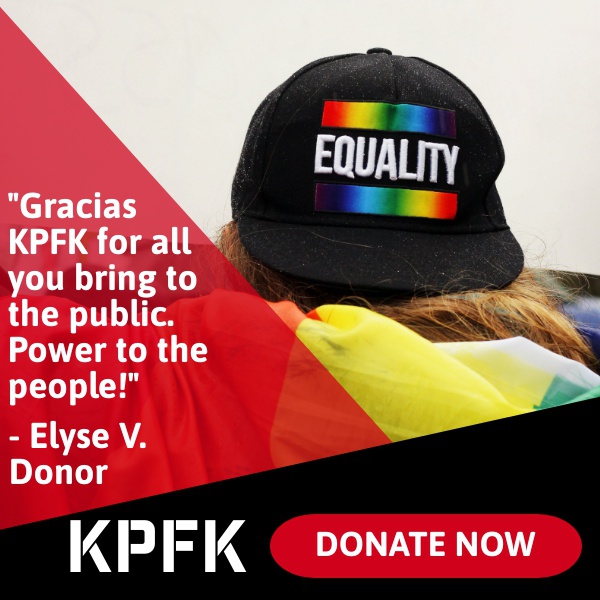 Political headwinds have shifted rapidly since January when Assembly Speaker Anthony Rendon told CalMatters that “from a political standpoint, it almost seems too late” to get the affirmative action measure on the ballot.

Last week, the University of California regents unanimously endorsed reinstating affirmative action in their admissions practices, a striking departure from their 1995 ban on the policy — which led to a 10% drop in Black and 7% drop in Latino enrollment the first year it was enforced.

A number of Chinese American groups oppose reinstating affirmative action, arguing it would discriminate against Asian Americans, who are currently overrepresented in both the CSU and UC systems.

Voters will have the final say in November. Fifty-five percent voted to ban affirmative action in 1996.