Evolution of the Groove 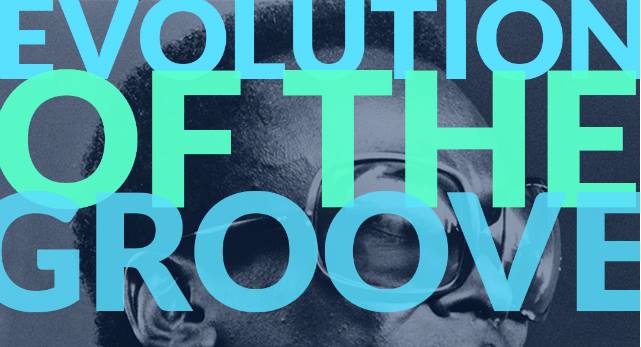 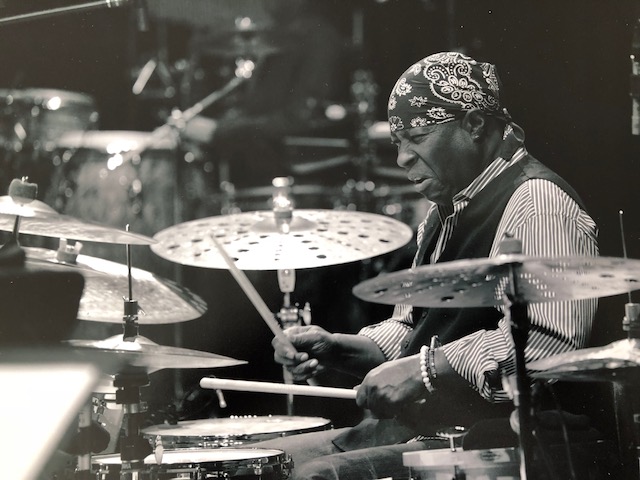 About the host Vince Wilburn, Jr.
Miles Electric Band founder/drummer Vince Wilburn, Jr. brings “Evolution Of The Groove” to KPFK Radio 90.7FM in Los Angeles. In the spirit of Miles Davis, (Vince’s Uncle) the free-form,  progressive platform covers a multitude of genres and topics, designed to keep the cultural conversation moving forward. Host Wilburn, Jr., will take a deep dive into music, art, and culture with no genre boundaries
Wilburn, Jr. is a highly accomplished drummer and producer, who has both toured and recorded with Miles on many legendary recordings from 1984 through 1987, including:  The GRAMMY-Award winning album "AURA" -- which he co-produced; "Decoy" - which he also co-produced; "You’re Under Arrest", and the 2008 GRAMMY nominated "Miles From India" – which hit #8 on the Billboard jazz charts. Wilburn, Jr. also toured internationally with the All-Star “Miles From India” ensemble to sell-out crowds.

He is also a producer on the Grammy-winning “Miles Ahead” soundtrack for “Best Compilation Soundtrack For Visual Media.”