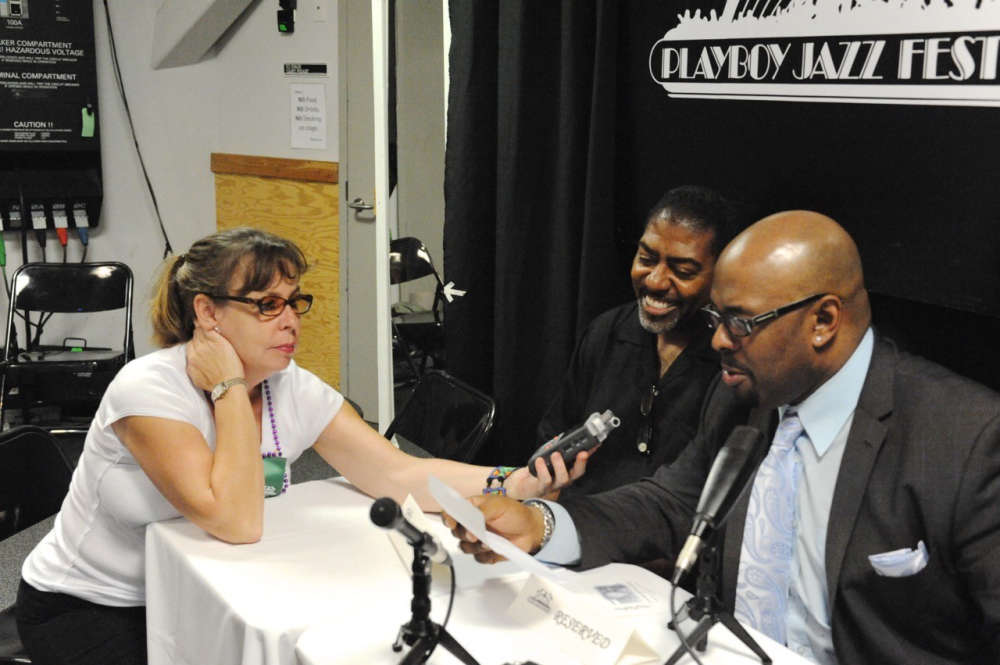 Special Programming, airing first Sunday of the Month at 5PM

Profiles with Maggie LePique
An hour long look into the music, artistry, lives and legacies of the musicians and artists who defined a uniquely creative era by
breaking boundaries and finding new influences... while they not only ushered in social as well as political change but they
also created immensely popular legacies that have truly stood the test of time.

Join Maggie LePique for a monthly series, Profiles, that started off with a look at the music of guitarist Jimi Hendrix. 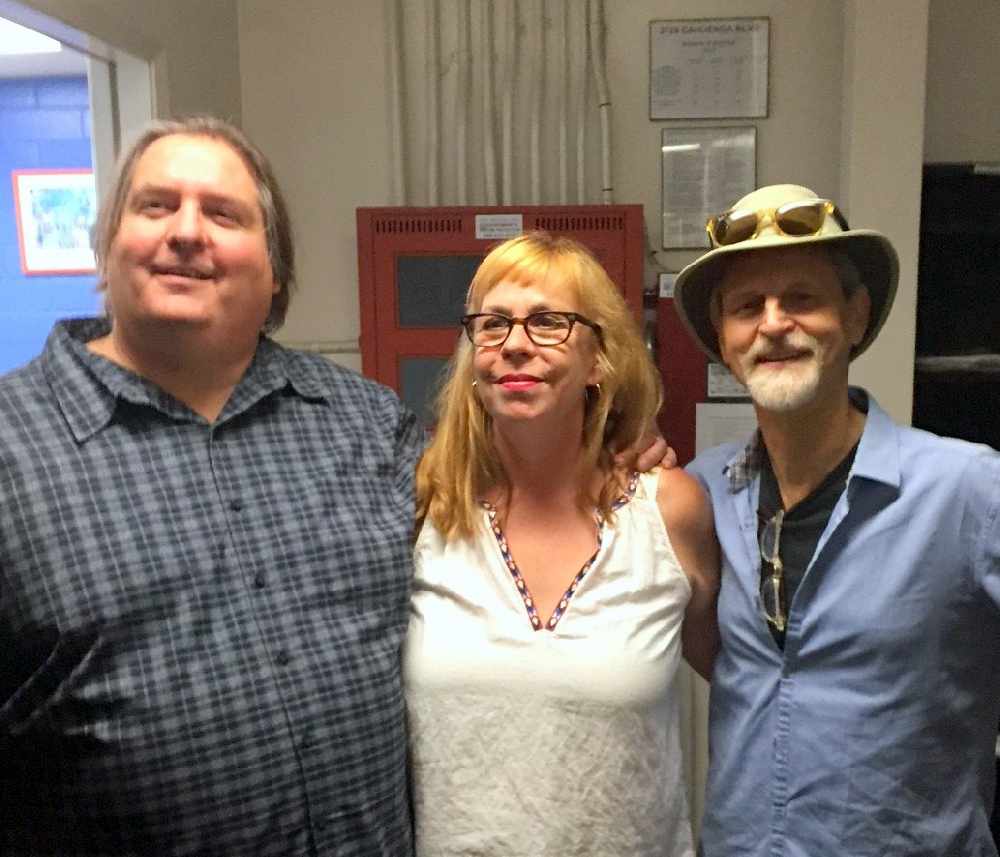 Friday March 30th 2018 from 7-8pm Archivist, catalog manager and producer for "Experience Hendrix", John McDermott.  John and Maggie discuss the most recently released Jimi Hendrix album, "Both Sides of the Sky." It's a fascinating journey through some of the studio recordings Jimi recorded between January 1968 and February 1970 and features 10 previously unreleased tracks, special guests including Stephen Stills and Johnny Winter... and Jimi's very first recordings with bassist Billy Cox and drummer Buddy Miles, the lineup that would become known as Band of Gypsys.