There Is No Replacement For An Activist State 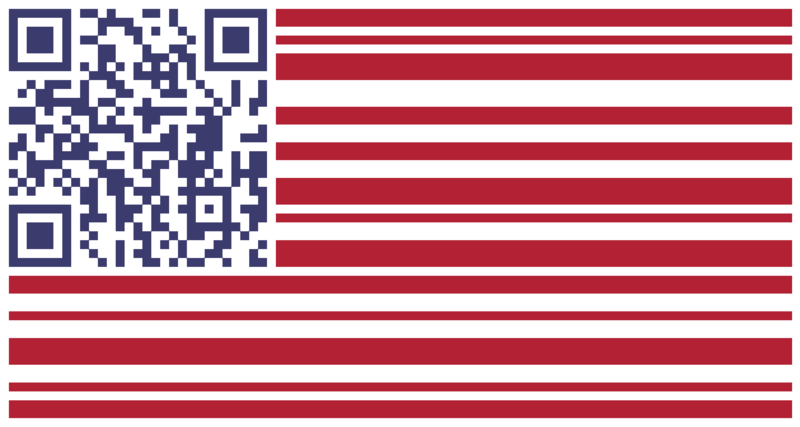 "The multi-trillion-dollar scale of the government’s response to the crisis, for all its flaws and inadequacies, offers a powerful reminder that there is no replacement for an activist state."  New York Times Editorial Board, April 9th, 2020

KPKF and Pacifica's progressive movement existed long before this presidential election, and we will continue with more determination than ever. KPFK has always existed for a better world with a more equitable economy, solutions to the climate crisis, a better health care system and so much more. Progressivism is based on the idea of progress in which advancements in science, technology, economic development, and social organization are vital to the improvement of the human condition.

The progressive community stands to grow even stronger through and beyond this election. Perhaps a future candidate for President is a KPFK listener. These are reasons why, for over 60 years, KPFK has been Los Angeles and much of Southern Califonia’s source for sharp progressive journalism. We look to continue our work.

KPFK has advocated for since its inception. Welcome to the party.

A few weeks ago, Bernie Sanders conceded that victory is virtually impossible in his bid to be the Democratic nominee for the 2020 election. KPFK continues to advocate for a more progressive and saner world in the wake of Bernie’s campaign coming to an end.

We are watching how our long battle in bringing a progressive vision to our democracy is finally beginning to take hold. We were here long before Bernie Sanders and the New York Times shifted the conversation from liberal to progressive thinking.  We’ve been here encouraging the political voices and liberal organizations to move from its centrist status-quo to embrace positions such as access to healthcare as a human right.

We have shined a light on the disastrous economic policies that have led to the downward path of the middle class and become a poisonous gas to democracy.  We are a country built on work and imagination of immigrants, that U.S. policies need to be driven by love and humanity, not xenophobia. And now to see conservatives speak about helping the American people in ways that they railed against just months before is breathtaking (even if we don’t believe they mean it).

Organizations like Shake Shack, Ruth's Chris, Delta Airlines, and other companies sitting on reserves of cash got big PPP loans, KPFK along with other nonprofits and community organizations have gotten little to no assistance. Now KPFK and much of Pacifica look beyond the current crisis as to where our place in history will be and should be.

IN A WAY THAT ONLY KPFK CAN

Donate to help KPFK continue its mission to inspire, empower, touch lives, and

ultimately make our communities and the world a better place for everyone.