On Air Townhall: What Can Stop School Massacres?

On Air Townhall - What Can Stop School Massacres?

"The Uvalde school massacre has again raised the perennial question about what can be done to stop mass murder attacks at schools," says Hutchinson,"How real is the threat, what consequences does it have for schools and the nation, and what should be done about it?"  Listeners and residents will give their views on this devastating issue. 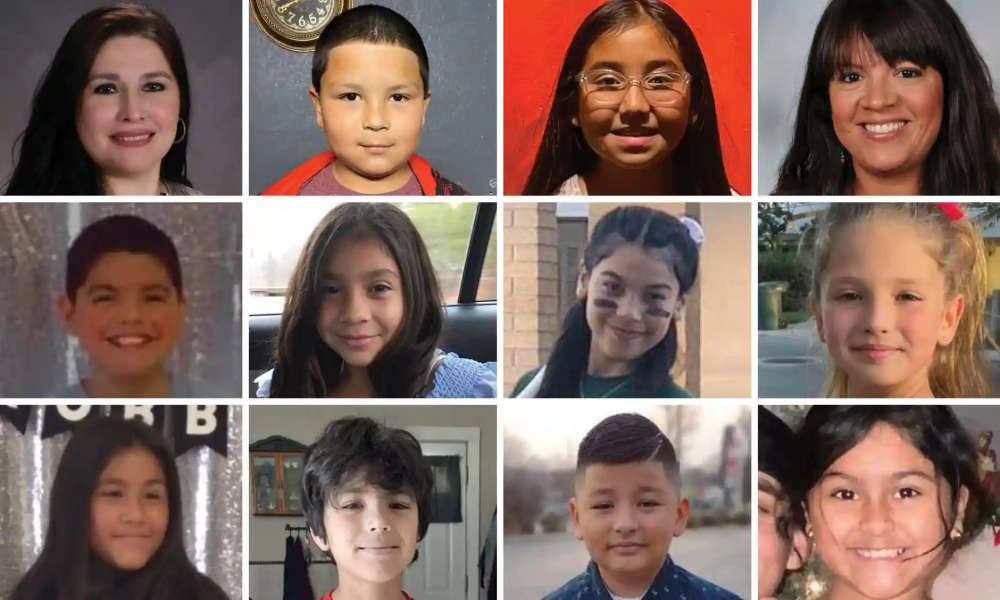