Six years later, Black History Month was being celebrated all across the country in educational institutions, centers of Black culture, and community centers, both great and small, when President Gerald Ford recognized Black History Month, during the celebration of the United States Bicentennial. He urged Americans to "seize the opportunity to honor the too-often neglected accomplishments of Black Americans in every area of endeavor throughout our history".

KPFK is honoring the achievement, accomplishments, and history of black people with special content 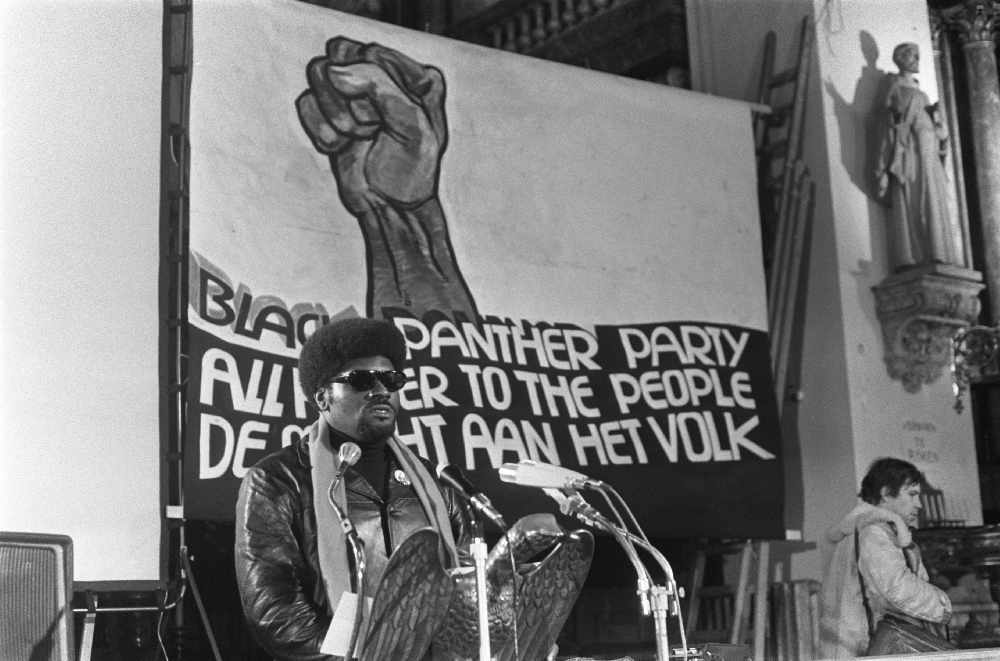 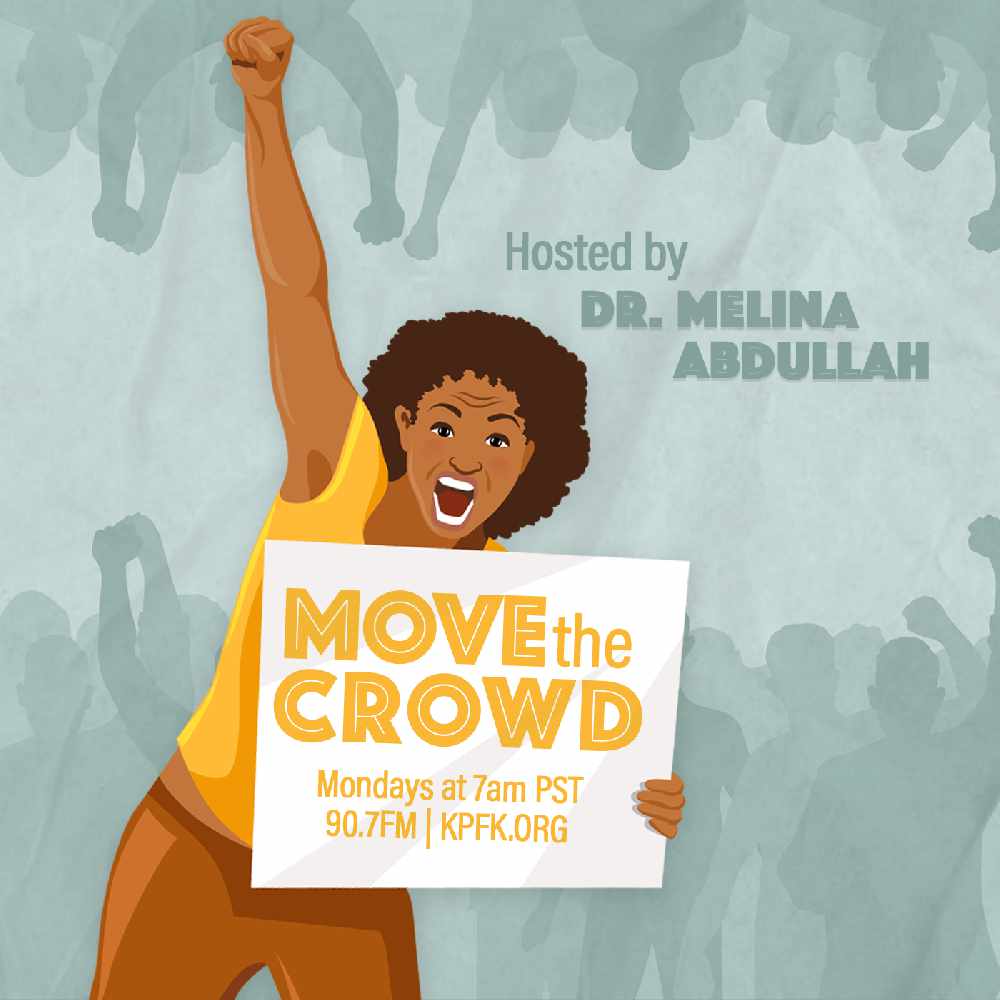 Move the Crowd with Melinah Abdulah: The History of Black Protest 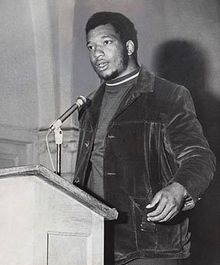 Sojourner Truth with Margaret Prescod explores the life and legacy of Fred Hampton, a leader that brought people together across race and fought against poverty. Recently-released documents reaffirm that the FBI was directly involved in Fred's murder. Our guest is Jeffrey Haas, author of "The Assassination of Fred Hampton," who personally knew Fred.