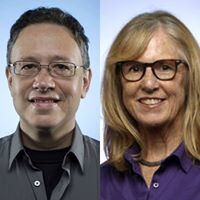 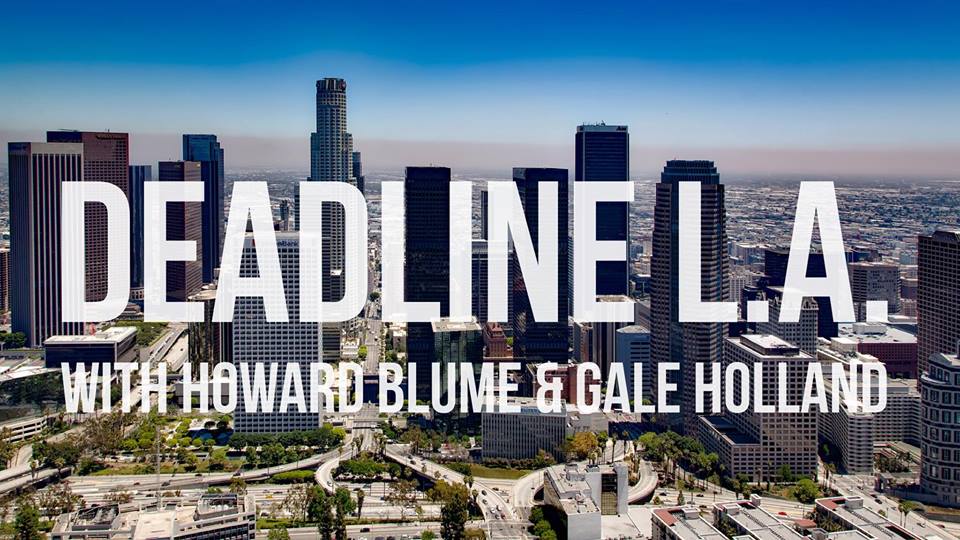 Archives of this program can be found [ here ]

DESCRIPTION: Deadline L.A. is KPFK's roving eye on the media, state and local news and newsworthy cultural events. We praise and pummel the news media for how it is -- or isn't -- covering stories, while also interviewing the nation's top journalists about their work. Other guests include public officials, notable authors and policy experts, with a particular focus on Los Angeles and California.

BIO AND OTHER INFO:

Co-host Gale Holland covers homelessness and poverty for the Los Angeles Times. Starting in 2005, she edited the cops and courts beat, wrote news columns and covered higher education. A series about college construction abuses that she wrote with Michael Finnegan won a 2012 investigative reporting award from the Nieman Foundation. A Los Angeles native, she has worked for USAToday, Copley News and L.A. Weekly and wants to understand the consequences of urban inequality.

Barbara Osborn was the founder and longtime host of Deadline LA. And she still contributes from time to time. Over the last 25 years Osborn has worked at the intersection of media, policy and politics. As a print journalist and radio and TV producer, her work has appeared in The Los Angeles Times, The Los Angeles Daily News, The New York Times, National Public Radio, Pacifica Radio, PBS, The History Channel, Discovery Networks, and other media outlets. For nearly 15 years, she was Strategic Communications Director at Liberty Hill, a Los Angeles-based social justice foundation. She teaches a graduate seminar at USC’s Annenberg School of Communication and Journalism that pilots short-term research partnerships with local community organizations to support the development of new local and state public policy. She is also a Senior Fellow at the UCLA Luskin School of Public Affairs. She currently serves on the board of directors of A New Way of Life (a prison reform and women’s reentry program) and previously served on the Los Angeles Press Club board. She holds a Ph.D. in communications from the University of California San Diego and is a 25-year resident of the Third Supervisorial District.